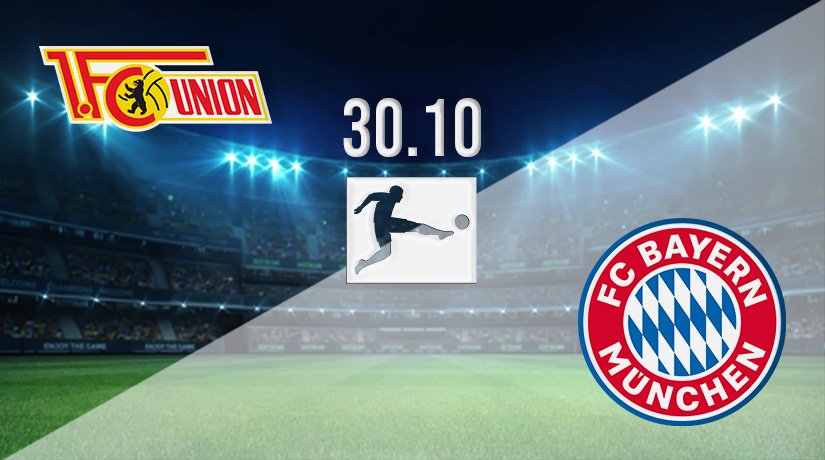 Julian Nagelsmann has settled into his role as Bayern Munich manager is very quickly fashion. The Bavarian giants are leading the way in the Bundesliga, and have shown very few signs of weakness so far this season. They travel to the capital his weekend to take on Union Berlin.

Bayern Munich are almost looking unstoppable in the Bundesliga this season. Over the last couple of seasons, they have almost given their rivals a headstart before tracking them down in the second half of the season. However, there is no chance of that this season, as Bayern are making all of the running.

The Bavarians have won seven of their nine games, and have won their last two coming into this fixture in the capital. They have scored nine goals in their last two games, and a staggering 33 in the games that they have played throughout the season in the Bundesliga.

Their most recent four goals came in a 4-0 hammering of Hoffenheim on Saturday. Robert Lewandowski once again got his name on the scoresheet in the comprehensive win, while Serge Gnabry, Eric Maxim Choupo-Moting and Kingsley Coman also scored.

However, Bayern will be coming up against one of the in-form sides in the league over the past four matches this weekend. Union haven’t lost in their last four, and have won on three occasions. They were able to pick up a fourth straight Bundesliga victory at the weekend though, as they drew 1-1 on the road against Stuttgart.

Taiwo Awoniyi scored his seventh goal of the season, eclipsing the total he recorded of five throughout last season. However, Union were denied three points in the third minute of injury time as Stuttgart struck back.

Union are yet to pick up a win against Bayern, as they have lost twice and drawn twice. Both matches between the sides last season ended in draws, with the 1-1 scoreline being played out both in Berlin and Munich. However, Bayern beat Union home and away in the 2019-20 season.

Union are one of the most likeable sides in the Bundesliga, and have shown once again that they are a credible challenger for a European spot. However, Bayern are looking formidable at this point, and will be good value to pick up another comfortable victory against a talented opposition.

Make sure to bet on Union Berlin vs Bayern Munich with 22Bet!