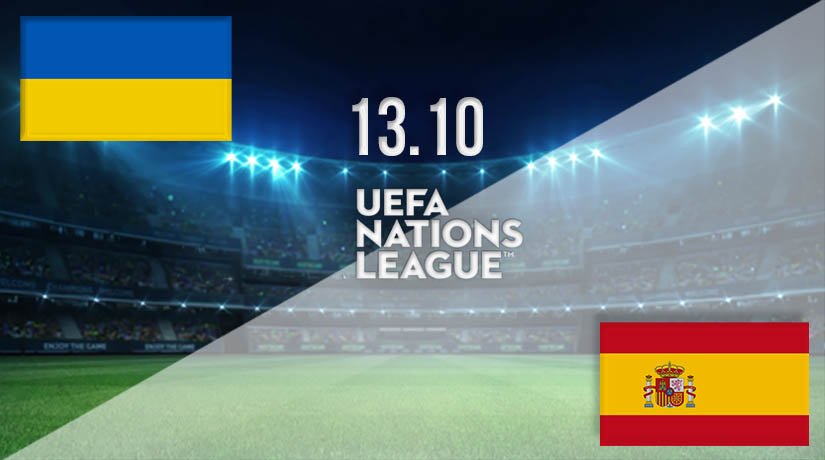 Spain will be looking to continue their excellent form in the Nations League this week when they travel to Ukraine. But, will the Spanish be able to take all three points from the tricky trip?

Spain are the current leaders in their Nations League group, and they will be looking to put one foot into the next round of the competition when they travel to Ukraine on Tuesday night. Spain have won two of their last three fixtures, and are unbeaten since returning to action in September. They have faced a host of quality sides in that time period, as they have avoided defeat against both Germany and Portugal.

They already have a win to their name in the Nations League against Ukraine, as they beat their opponents this week 4-0 back in early September. Spain will also come into this match having won their last game in the Nations League against Switzerland over the weekend. Spain were made to work very hard in that fixture, but they took the lead after 15 minutes and never looked like handing away their advantage. Luis Enrique will be hoping for a repeat performance against Ukraine this week.

Ukraine are currently in third place in the Nations League standings, but a win could see them go above Germany into second. No team in Group A4 have conceded more goals than Ukraine, as they have already conceded seven goals in the three matches that they have played. However, they are able to sit in third as they have already won once in the Nations League this season. However, their last two performances have not been nearly good enough, as they have conceded nine goals. Seven of those came in a friendly defeat to France, while they were beaten 2-1 by Germany in their last game.

Ukraine vs Spain Head To Head

Spain have never lost against Ukraine, and they have won the last five meetings between the sides. Ukraine’s best result against Spain was the 2-2 draw they achieved back in 2003. Ukraine also haven’t scored against Spain in any of the last four meetings.

The Spanish will come into this game as the heavy favourites and it would look increasingly unlikely that they will be beaten. Gamblers will likely have to use the handicap market to ensure that they get the best value for wagers on Spain.

Make sure to bet on Ukraine vs Spain with 22Bet!