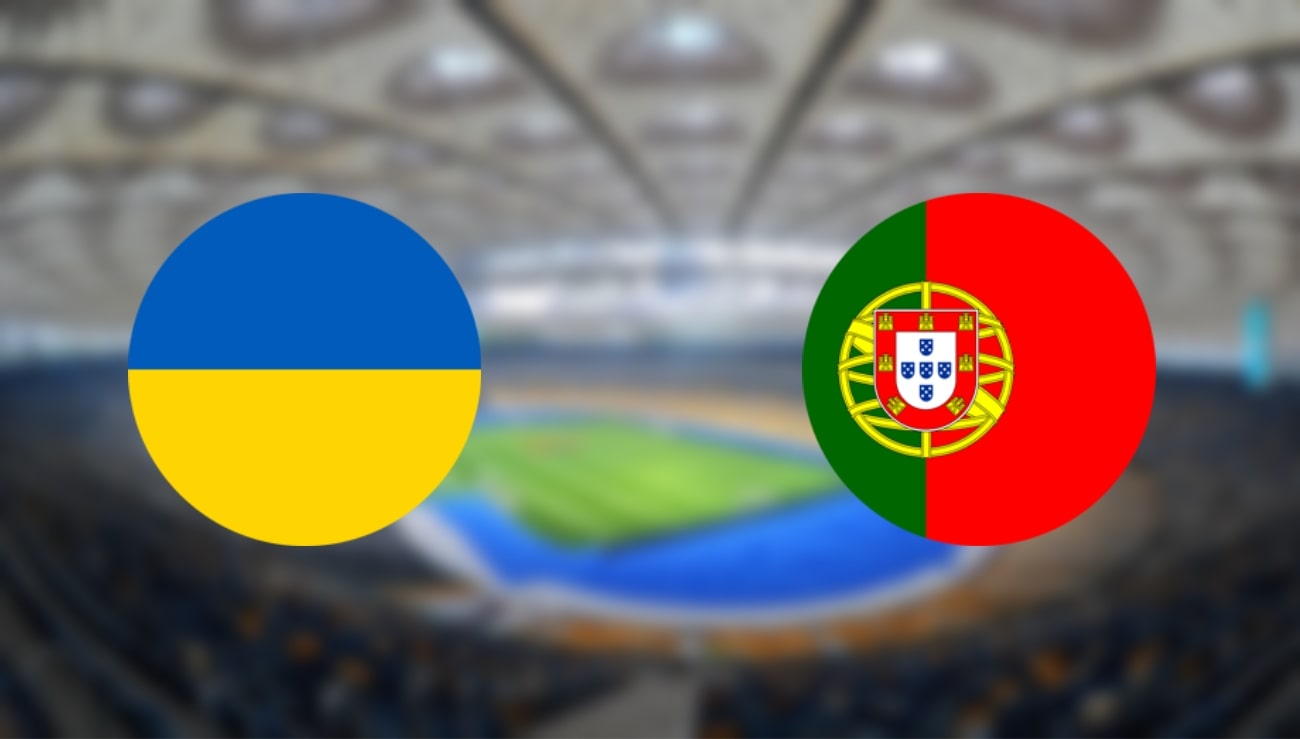 The top two in Group B will meet during this international break, and Portugal will be looking to get to the top of the group. They will face a stern test against a resolute Ukraine side, however, and there could be a shock on the cards.

Ukraine has enjoyed an excellent qualifying round and will be pleased that they are sitting at the top of the group at the halfway stage. However, Portugal’s game in hand means that this is a match that they can’t afford to lose if they want to finish Group B as the leaders, while a defeat could plunge their qualification hopes into disarray. They have been brilliant to this point, and are yet to lose. Ukrainians have only drawn once in their matches. They have only conceded the one goal, and their success is largely built on their strong defense.

Meanwhile, they have scored eleven goals, which is the most of all the sides in the group. Their last qualifying fixture was a commanding win away from home against Lithuania. They won this 3-0 and were in a commanding position at half time through goals from Oleksandr Zinchenko and Marlos. Ruslan Malinovskiy added the third goal with 20 minutes remaining. This will be a step up, but they look ready.

Portugal has kicked on in their pursuit of automatic qualification since winning the Nations League over the summer, and they would be disappointed to finish second in this group as they were earmarked to win it. The reigning European champions have been let down by draws so far in this campaign, as they have settled for a point in half of their games. They have managed to score ten goals to this point however and have conceded four. Like Ukraine, their last qualifying action saw them dismantle a poor Lithuania side, and there was a clear star of the show. Cristiano Ronaldo scored four in that win, while William Carvalho added the fifth in injury time.

This should be a fascinating match, but it will be one that neither side will want to lose. Ukraine has an incredible defensive record, but keeping Ronaldo quiet will be their biggest challenge to date. It’s hard to see anything other than a draw in this fixture.

Betting Tip: Draw. Make sure to bet on EURO 2020 qualification matches with 22Bet!