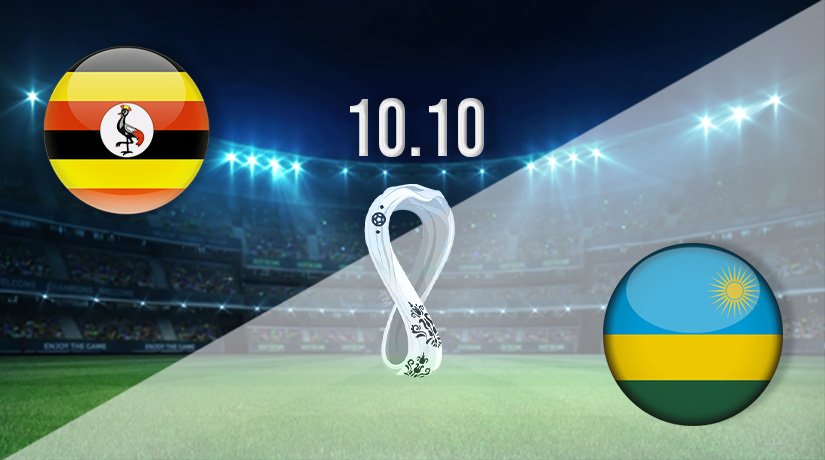 Group E in CAF World Cup qualification looks set to go down to the last game in the group, with just two points separating the nations at the top of the standings. Uganda are currently in second, and will be looking to complete the double over Rwanda with a victory on Sunday.

Uganda and Rwanda met in the third round of fixtures in Group E on Thursday evening, with Uganda coming out on top to extend their advantage over the bottom two teams in the group. Rwanda are already six points behind the current group leaders, which means their chances of reaching Qatar next summer are effectively over.

Uganda have certainly put themselves into a strong position in Group E, but they will need to win every remaining fixture that they have to play to reach the next round of qualification. Mali are the current leaders in the group, having won two of their three fixtures. Uganda managed to pick up a first win in qualification on Thursday, which ended a run of two straight draws.

That victory came against Rwanda, but they were made to work hard to get the three points. The deadlock in the fixture was broken four minutes before the break, as Fahad Bayo scored the goal to separate the sides.

Rwanda looked to try and get back into the game, but they struggled against the superior side. They are now at the bottom of the standings in the group, as they have picked up just one point so far in Group E.

They have hit the back of the net on just one occasion so far, and have conceded on three occasions. Rwanda will be hoping for a better performance on the road against Uganda on Sunday.

Uganda vs Rwanda Head to Head

It will be hard to see Rwanda overcoming their poor record against Uganda in this fixture. However, the recent meetings do suggest that only one goal will separate the two sides. For that reason, a 1-0 win for the home side may be the best bet.

Make sure to bet on Uganda vs Rwanda with 22Bet!