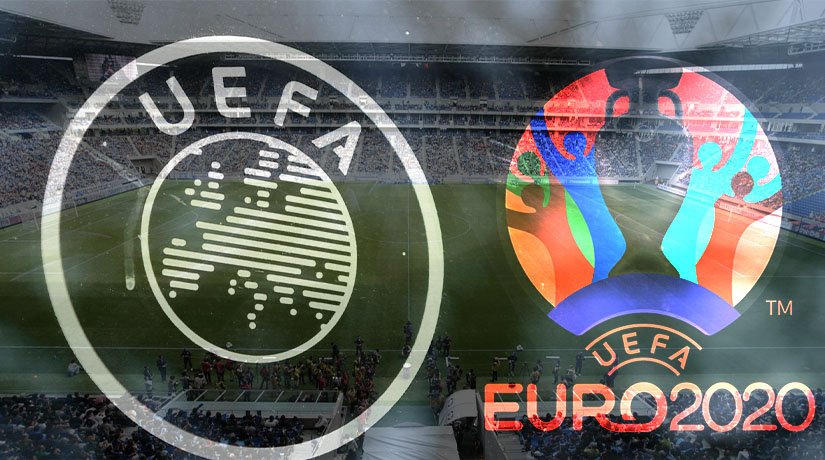 The COVID-19 pandemic has affected all areas of life. For the football world, the outbreak resulted in the delay or even cancellation of major events due to many nations’ social distancing safety measures. Euro 2020 is experiencing a postponement until the summer of 2021 as public gatherings have been banned for the time being. Alongside the grand tournament, domestic and continental championships are inoperative until the crisis resolves.

UEFA highly recommended all European Football federations to complete the ongoing season after the pandemic subsides. The European football authority hopes to finish up the Europa League and Champions League seasons after the outbreak has been contained.

All of UEFA’s 55 members participated in a video meeting with the Association’s board of executives. Even though the conference was not aiming to make any final decisions, it seemed that there would be no shift from its policy of seeking to finish the interrupted season. Nevertheless, there was a softening in the tone regarding cases in which the seasons could experience a cancellation.

After the conference, UEFA stated that it is highly advisable to complete the national seasons and cup tournaments. Nevertheless, there might be a solution for exceptional cases after UEFA agrees on the eligibility guidelines for participation in competitions. Notably, the Association had previously commented on Belgium’s decision to wrap up its championship, saying that cutting seasons should be the last resort if there are no scheduling alternatives.

There have been varying opinions on whether UEFA would be holding the Champions League and Europa League at the end of August. However, the meeting did not clarify the matter, simply mentioning that a variety of dates are in consideration.

The participants of the meeting held by UEFA’s Executive Committee on Thursday, April 23, agreed to proceed with the recommendation of finishing top tier domestic competitions. According to the newly issued guidelines, admission to tournaments hosted by UEFA must always be based on sporting achievements. Therefore, UEFA once again urged its members to search for suitable scheduling options to finalize the interrupted seasons. However, UEFA representatives emphasized that the health of the players, audience, and staff remains a top priority.

Thus, in an ideal case, the domestic seasons currently experiencing suspension should be able to resume competing in their original format. If, however, such a scenario is not available due to scheduling problems, UEFA will have to come up with an alternative qualification format based on sporting achievements.

Firstly, the name gives tribute to the 60th anniversary of the Euro championships. Secondly, it will be a reminder of how the football community responded to the critical situation caused by the COVID-19 pandemic. And finally, keeping the championship’s name unchanged is a sustainable decision that allows the UEFA’s partner companies to avoid generating additional waste during rebranding.