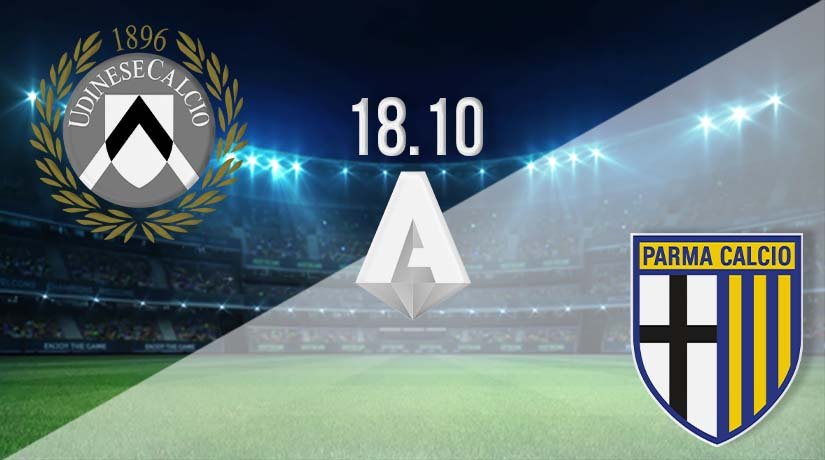 Two sides at the wrong end of the Serie A table will meet this weekend, as they look to kickstart their season and drag themselves away from the drop zone. But, which of the two sides will get the three points that they crave?

It was at least an improved performance against Roma, as they had 44% of the possession and had ten shots on goal. However, they were denied a point as Pedro scored the only goal of the game early in the second half.

Parma have fared slightly better this season, as they have won one of their three fixtures so far. That victory came in their most recent game against Hellas Verona, as Parma struck early to claim the three points. Jasmin Kuric scored inside the minute to score the only goal of the game. Hellas Verona dominated the possession in the game, as they had 61% of the ball. However, many of the chances fell to Parma, as they executed their counter-attacking game plan to perfection. Parma should have won the game by more in the end, but they will take confidence into their fixture against Udinese this weekend.

Udinese vs Parma Head To Head

Parma have a good record against Udinese, as they have won the last three matches. They won both games last season, with the most recent of those being a 2-0 success. They have also won the last two away from home against their opponents this weekend. Udinese’s last win in this fixture came back in 2014.

The recent form of the two sides and the head to head record would indicate that Parma should get the win from this fixture. Udinese have been poor at the start of this new season, and Parma will build on their first win of the season before the international break.

Make sure to bet on Udinese vs Parma with 22Bet!