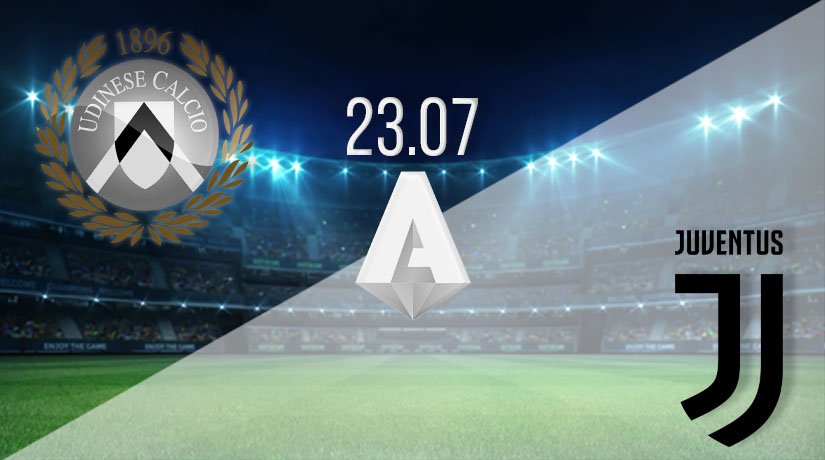 The Serie A season is slowly reaching its conclusion, and it would appear as though the league title will be staying in Turin. Juventus will hope to take one step closer to the league title when they take on Udinese this week.

Juventus appear to have rediscovered their best form again after going three matches without a win before taking on Lazio. However, they returned to form with a hard-fought win against the Champions League chasing side. Cristiano Ronaldo was the decisive factor in that fixture as he scored two goals in the space of three minutes to help the Old Lady on their way. His first goal came from the penalty spot, before he fired home another three minutes later. Lazio threatened to get back into the game in the final ten minutes as Ciro Immobile pulled one back, but it was too little too late for the visitors. Juventus now have a six-point lead at the top of the table with a game in hand, which could indicate that it is only a matter of time before they are crowned champions.

Udinese are locked at the other end of the league standings as they are 16th. However, they appear to be almost safe from the threat of relegation as they currently have a seven-point cushion over Lecce. Their three match unbeaten run at the beginning of the restart appears to have been the catalyst for their upturn in fortunes. However, they have been less convincing in their last three games, as they have lost twice and drawn once. The most recent of those games came against Napoli as they were beaten 2-1. Udinese took the lead in that game through Rodrigo De Paul, but Napoli ended up stealing all three points in the five minute of injury time.

Udinese vs Juventus Head To Head

Juventus have won the last four meetings between these two sides, with a fifth coming in the Coppa Italia at the beginning of the year. Udinese’s last win against the Old Lady came back in 2015, as they won away from home 1-0. The meeting earlier in the season was a comfortable 3-1 success for Juventus,

The Old Lady can almost taste the league title now, and they will ensure that they take a step closer to that prize with a convincing win in this fixture.