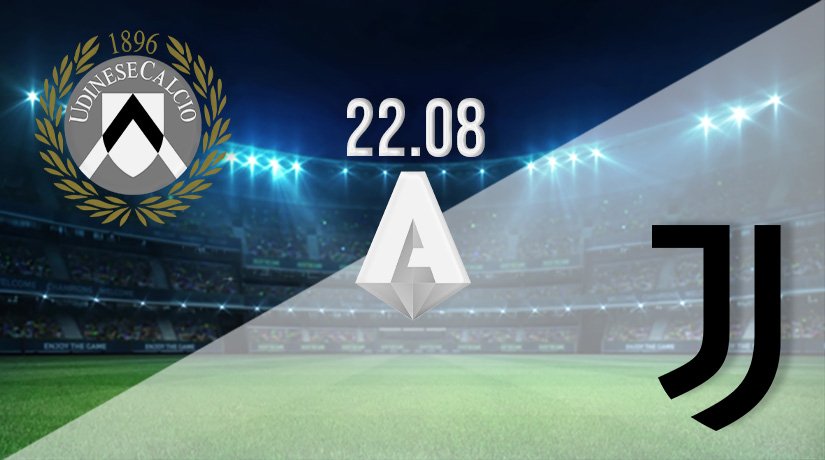 The 2020-21 season ultimately ended in disappointment for Juventus, as they finished the season down in 4th. That finished spelt the end of the Andrea Pirlo era, and Massimiliano Allegri will be back in charge for their opening fixture of the new season against Udinese.

There will certainly be pressure on Juventus to get back to the level that they were before last season, as the 2020-21 campaign was a huge disappointment. They ended the season just inside the Champions League places, which meant that they avoided the ultimate embarrassment of having to play in the Europa League. Allegri’s return to the Juventus Stadium certainly shows that they are going back to basics, which could mean a dominant season of performance from the Old Lady. It has been a quiet summer of business from the Old Lady, as Manuel Locatelli is the only fresh face that has been brought in during the transfer window. However, in truth, Juventus have the star player already in the squad to compete for the league title in 2021-22.

Udinese will also be hoping for better in the 2021-22 season, as they finished down in 14th. They finished the season in disappointing fashion, as they went their final five games without claiming a victory. Furthermore, they won just twice in their last ten league games. Pre-season highlights that it could be another troubling season for them, as they lost two of the four games that they played. They conceded seven goals in the two defeats that they suffered. However, they did manage to make it through the first round of the Coppa Italia, as they beat Ascoli 3-1, with Roberto Pereyra scoring twice.

Udinese vs Juventus Head to Head

Udinese have beaten Juventus just twice in the league in the past ten years. Their most recent success came in July 2020. However, since then, they have lost the two subsequent meetings. Juventus won their home game against Udinese 4-1 last season, and picked up a 2-1 success away from home.

Udinese look set to have a difficult season ahead of them, as they look defensively vulnerable once again. That will play into the hands of Juventus in this opening day fixture, and it looks difficult to bet against the Old Lady picking up a commanding victory to get their title challenge for 2021-22 underway.