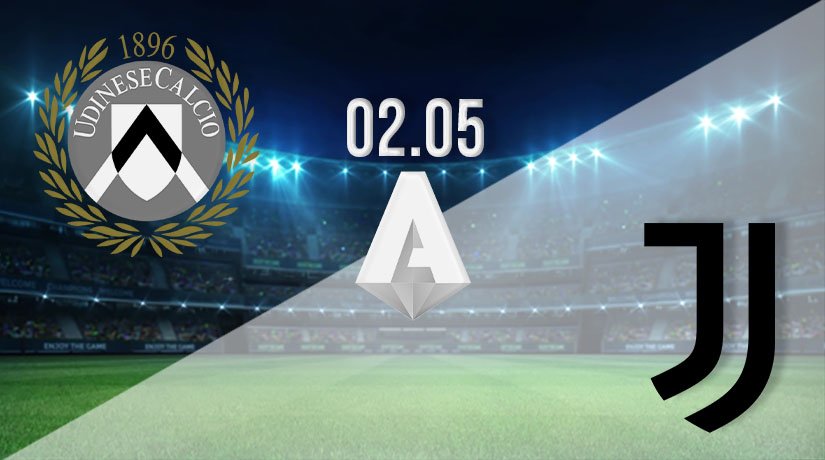 Juventus will be looking to avoid the embarrassment of missing out on Champions League football next season. They need to find the consistency that is required in the closing weeks of the season, starting this weekend against Udinese.

It hasn’t been the season that many in Turin would have been expecting for Juventus, as Andrea Pirlo’s side are in a race to secure a top four finish rather than a battle to win the league title. The Old Lady have struggled throughout the campaign to win tight fixtures, and that is evident by the fact that they have drawn nine of their 33 games this season. No other side in the top six in Italy have picked up more draws this season. Juventus have also won the joint-fewest games out of the sides in the top six in Italy. The Old Lady come into the fixture this weekend after drawing once again last time out against Fiorentina. The hosts went ahead in that game, but the Old Lady struck back early in the second half through Alvaro Morata.

Udinese may be one of the best sides that Juventus could play against coming to the end of the season, as they have very little to play for. Their safety in the top-flight already looks assured, as they have an eight point advantage, while they aren’t going to seriously challenge for a European spot. The best that they could manage to achieve is a top-half finish. They have been in decent form over recent weeks though, as they have won two of their last three games. One of those victories came last weekend, as they beat Benevento 4-2. Nahuel Molina, Jens Larsen and Jayden Braaf were among the scorers.

Udinese vs Juventus Head To Head

Udinese have beaten Juventus just once in their previous ten meetings. That victory came in this fixture last season. On that occasion, Udinese picked up a deserved 2-1 victory. However, Juventus were able to claim a straightforward victory earlier in the season, as they ran out 4-1 winners.

Juventus are under pressure to keep winning in order to secure their spot in the Champions League next season. This isn’t a bad fixture for them to have, given Udinese have little to play for. Therefore, the Old Lady should claim a narrow win on the road.