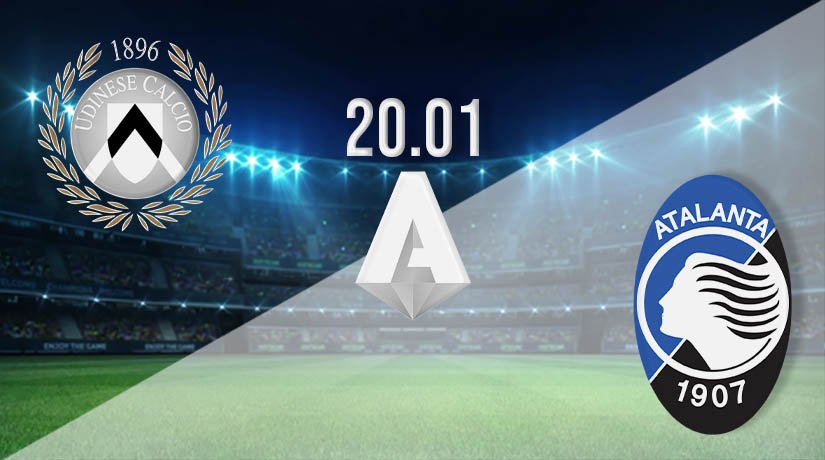 Atalanta will be looking to build on their excellent recent displays when they come up against Udinese in mid-week in Serie A.

Qualification for the Champions League for a second successive season would have been the aim for Atalanta this season, but they could face a challenge to achieve that this term. Serie A has proven to be unpredictable this season, with Juventus currently occupying fifth place in the league table. Atalanta are just a point and a place further back, but have been in excellent form over their last six games. That upturn in form has given Atalanta the chance to move into the top four in this upcoming round of fixtures, as a win could take them as high as third depending on other results. Atalanta had won three games on the bounce before their weekend clash with Genoa. However, they needed to settle for an extremely rare 0-0 in that game, as they failed to find a way through the packed defence that Genoa played with.

The goal for Udinese this season remains unchanged, as they look to secure their position in Italy’s top-flight. Their start to the season has given them an excellent chance, but the three-point advantage that they have is a slim one. Their recent form wouldn’t have given them much confidence coming into this fixture, as they are without a win in six outings. They have also lost their last two, with these defeats coming against Sampdoria and Napoli. They lost on both occasions 2-1, with their most recent defeat coming at the weekend against Sampdoria. It would have been a disappointment for Udinese, as they went ahead in that game through Rodrigo De Paul, but they surrendered the points in the final 23 minutes.

Udinese vs Atalanta Head To Head

Atalanta have enjoyed recent dominance in this fixture, as they have won the last four against Udinese. Last season’s fixture at Atalanta would have been an embarrassing one for Udinese, as they were beaten 7-1. The hosts last win against Atalanta came in October 2017.

The head to head record doesn’t make for good reading for Udinese, and there could be more disappointment on the horizon for them in this fixture. Atalanta have been in excellent form, and they will win a fourth game in five in this fixture.