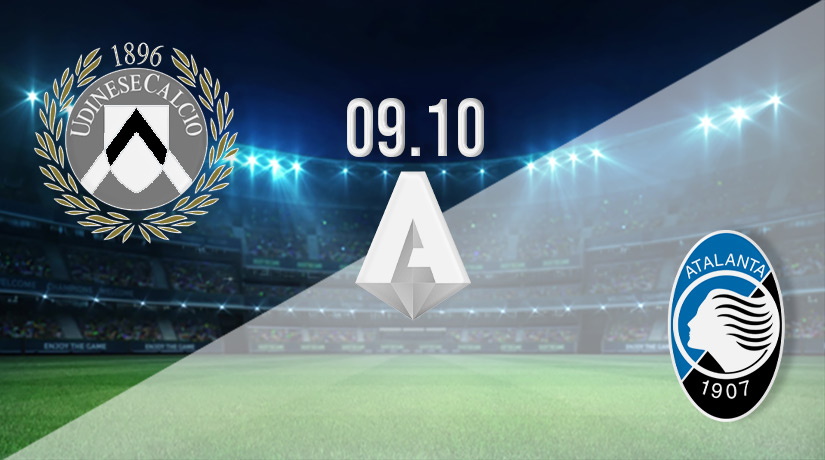 There is a wide-open feel to Serie A this season, and one of the surprise packages at this early stage has been Udinese. The Italian side currently sits third in the league standings, and they could potentially go top this weekend. However, they will face one of just two teams sitting above them in the form of Atalanta.

There is a massive game in Serie A this weekend, as two of the top three clash in the Italian top-flight. Udinese has been one of the stories of the season over the early months of the campaign, as they sit third in the league standings, and have won six of the eight games that they have played. Udinese has been very hard to beat to this point, as they have lost just one game.

The Italian side could move to the top of the standings this weekend, depending on other results. Udinese comes into this fixture as the form side in the league standings, as they have won their previous five fixtures. They picked up a win in their latest fixtures in Serie A, with their latest success coming against Verona on Monday. Jaka Bijol scored a dramatic winner in that fixture in the 93rd minute.

Atalanta could also move to the top of the standings with a victory this weekend. They come into this weekend sitting second in the standings, and they are one of two teams still boasting an unbeaten record this term. Atalanta has won their previous two fixtures, and they have the best defensive record in the league having conceded just three this term.

Atalanta continued their excellent start to the season last weekend, as they picked up a 1-0 success at home against Fiorentina. The only goal was scored with half an hour remaining by Ademola Lookman.

Udinese vs Atalanta Head to Head

Atalanta has a fine record in this fixture, as they are unbeaten in their previous nine Serie A fixtures against Udinese. During that run, they have recorded seven victories and two draws. In total, 30 goals have been scored in the previous six fixtures between these sides.

Atalanta’s record in this fixture is a very strong one, and we don’t expect their unbeaten run to come to an end this weekend. However, we see the draw as being the most likely outcome between these two in-form sides in Italy.