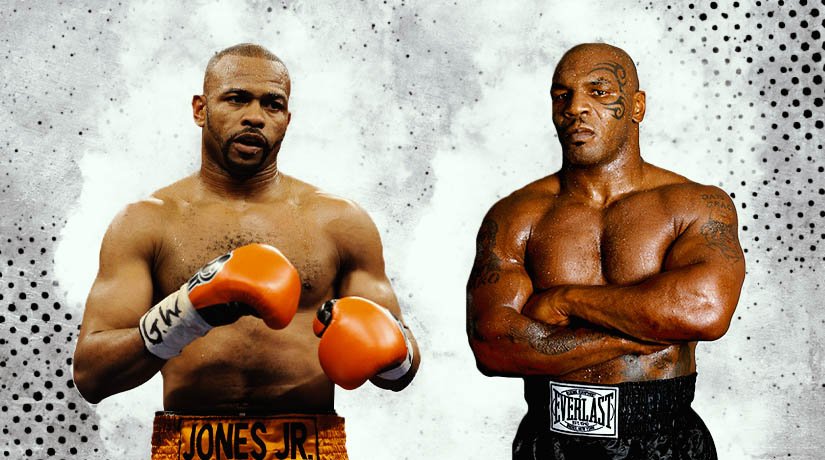 The legendary boxers Mike Tyson and Roy Jones Jr. show off their workouts

Former IBF / WBA / WBC heavyweight champion Mike Tyson appears to be on the right foot for his age.

The legendary boxer shared a new video of his work on the boxing pads with trainer Rafael Cordeiro. In the video, 54-year-old Tyson demonstrates power and explosive speed, which is almost like his from back in the days.

In this shape, Tyson scares the fans of another boxing legend, the former world champion in four weight divisions: Roy Jones Junior. Many of his fans are worried about his fate in the fight against Iron Mike, given the fact that the difference in weight and physical strength is not in favour of Roy Jones Jr.

In turn, Roy Jones posted a new video on his Instagram account, in which he was captured at the time of training, which much surprised the fans. The footage shows how an athlete works with a punching bag.

The training is part of Jones’ preparation for his fight with Mike Tyson. Under the video, users in the comments have already noted the boxer’s speed and the power of his punches.

Recall that on August 19, Jones threatened to withdraw from the fight against Tyson because of the postponement. Initially, the bout was supposed to occur on September 12, but later it was decided to postpone it to November 28. According to the athlete, due to the fight’s preparation, he was forced to refuse to participate in other projects, and the delay will only increase his financial losses.

On November 28, Tyson and Jones will hold an exhibition 8-round duel in Carson, California. The fight was initially planned for September 12, but eventually the organizers decided to postpone it to a later date to maximize the event’s income.