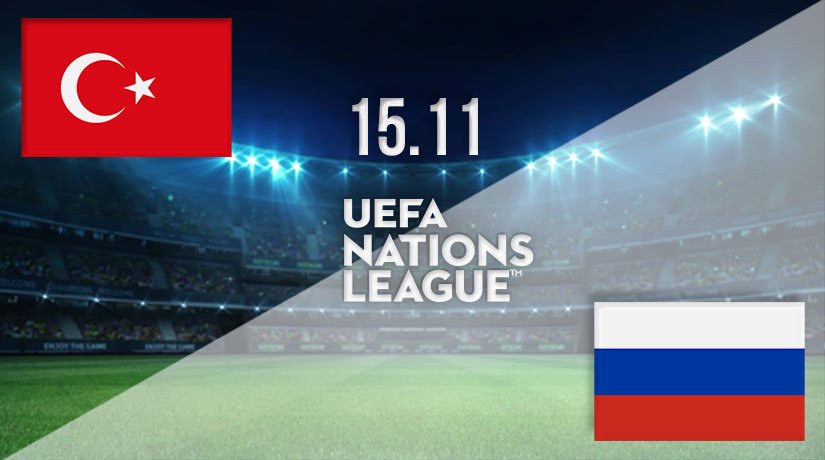 Russia will be aware that they could seal their spot at the top of Group B3 this weekend as they come up against Turkey. But, will they be able to get the three points that they need in Istanbul?

Russia will have an excellent chance to tie up promotion to Group A this weekend, as they could take an important three points away from one of the sides that will be looking to upset the odds. Russia have been excellent throughout this group, as they are yet to lose a game so far. They have won twice and drawn twice so far, while they have scored more goals than any other side in the group. However, they will be looking to get back to winning ways in the competition, as they haven’t won their last two in the Nations League. They were held by Turkey in matchday three, before that was followed up with a 0-0 draw against Hungary. Those results mean that Hungary could still catch Turkey at the top of the group, which means three points is the only result that will leave them as the team to catch.

Turkey will be unable to win the group if Hungary win against Serbia this weekend, but they will be more concerned about avoiding relegation. Turkey haven’t won a game in the Nations League so far this season, but they will also take confidence from the fact that they have only lost once. They have drawn on three occasions, and they have struggled to transfer these draws into wins throughout the competition. However, they will be looking to build on a positive result against the 2018 World Cup finalists in their last fixture. Turkey drew 3-3 against Croatia in that fixture, with Cenk Tosun, Deniz Turuc and Cengiz Under scoring the goals.

Turkey vs Russia Head To Head

Turkey will not be able to take much confidence from the head to head meetings, as they have never beaten Russia. Russia have won on four occasions, while there have also been three draws. The last meeting between the sides in Turkey was won 2-1 by Russia.

Russia have been strong throughout the Nations League to this point and they will be hopeful of taking a giant stride to promotion this weekend. It will be a difficult fixture, but we expect a slim away victory.

Make sure to bet on Turkey vs Russia with 22Bet!