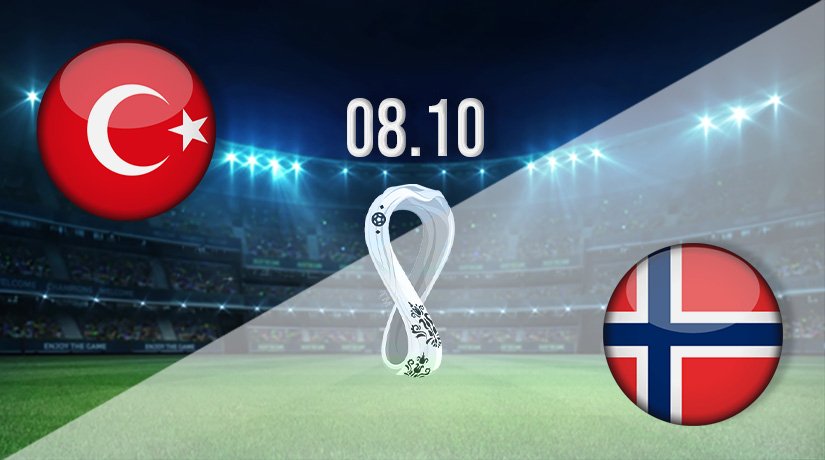 Norway and Turkey both have realistic chances of qualifying for the World Cup in the automatic spot in Group G. However, both nations will see this match on Friday night as must-win if they are going to overtake the Netherlands.

Turkey are just two points behind Norway and the Netherlands coming into this fixture, which means a win on Friday will lift them to top of the group. However, victory for Norway could see them go top with just three games left to play in the World Cup qualification group.

Norway are certainly one of the most exciting young teams in European football at present, with Erling Haaland and Martin Odegaard being the star men at the top end of the pitch. Their form in the last international break was very consistent, as they won twice and drew on one occasion.

That draw came against the Netherlands in Oslo, which would have been seen as a decent result with huge games still to come for both. Meanwhile, it was backed up with two comfortable wins against Latvia and Gibraltar, with the 5-1 win over the latter being their most recent outing.

Turkey will certainly need a better international break than the one that they managed in September. They picked up just one win in three fixtures, with their most recent match being a 6-1 defeat in Amsterdam against the Netherlands.

Caglar Soyuncu saw red in that game, which means that he won’t be able to play on Saturday. The Leicester defender was dismissed after 44 minutes, but it’s hard to say that his dismissal was the reason for the big defeat, as the Turks were already 3-0 down at that stage.

Turkey vs Norway Head to Head

Turkey have a very good recent record in this fixture, as they haven’t lost to Norway since 2000. They were very dominant in the most recent fixture between the sides, winning 3-0 in March. That was their second straight win against Norway, as they also beat their opponents in November 2007.

Turkey’s form has been negatively impacted since their disastrous showing at the European Championships. Norway were in excellent form back in September, and if they can maintain that form, then that could be in a great position to finish top of this group. This is a huge fixture for the travelling side, and we expect them to get a huge win in Group G.

Make sure to bet on Turkey vs Norway with 22Bet!