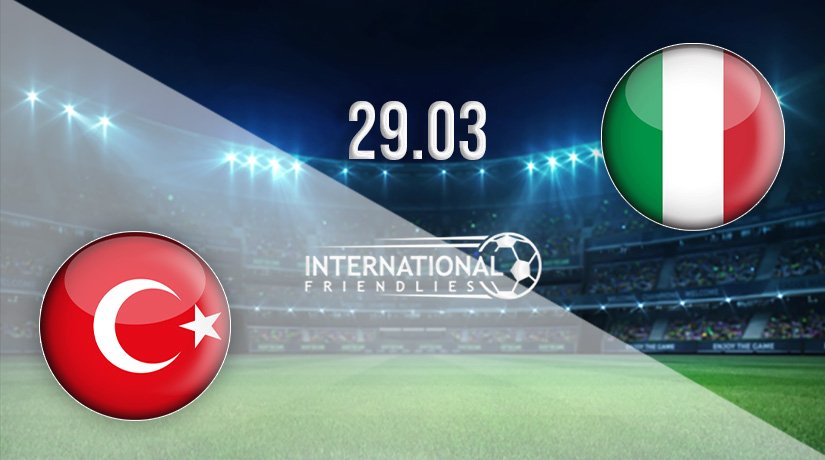 There will be an international fixture between two of the beaten sides in the playoffs on Tuesday evening, with both Italy and Turkey looking to get back to winning ways after disappointment last week. But, will Robert Mancini be able to ease the pressure slightly with a win on the road?

There was a massive shock around Europe last week, as the reigning European champions were eliminated from World Cup contention in shocking fashion by North Macedonia. Since that defeat, the pressure on Roberto Mancini has been mounting, and the Italian’s long-term future with the national side could be in doubt less than a year after winning EURO 2020.

Very few people would have predicted that we would be seeing a World Cup later this year without the reigning European champions. However, their form since beating England in the final has been extremely disappointing. That led to them finishing their Group C campaign in second place, as they were overtaken by Switzerland.

However, it was their 1-0 defeat against North Macedonia last week that really made fans sit up. Italy dominated throughout that fixture, and registered an astounding 32 shots in the game with the 66% of the possession. But, North Macedonia were more clinical and sealed the win in the 92nd minute.

Turkey are also a curious case, as many tipped them to be potential dark horses at the EUROs last year before crashing out in the group stages. It could be argued that they were unfortunate in their Group G campaign, as they finished in second place, just two points behind the Netherlands.

Bad luck could have also been blamed in their playoff semi-final defeat last week, as Burak Yilmaz missed his penalty with the score at 2-1 in the second period, before Portugal sealed the win in injury time.

Turkey vs Italy Head to Head

Italy have never previously lost against Turkey. They have won nine of the12 matches between the sides, which includes their 3-0 win at the EUROs last summer. However, prior to that big win, the previous two matches between the nations had ended in 1-1 draws.

There’s no doubt that both nations come into this fixture short in confidence after falling short in their aim to reach the World Cup finals. However, we expect a response from the Italians on Tuesday, and could see them claiming a routine 2-0 win on the road.

Make sure to bet on Turkey vs Italy with 22Bet!