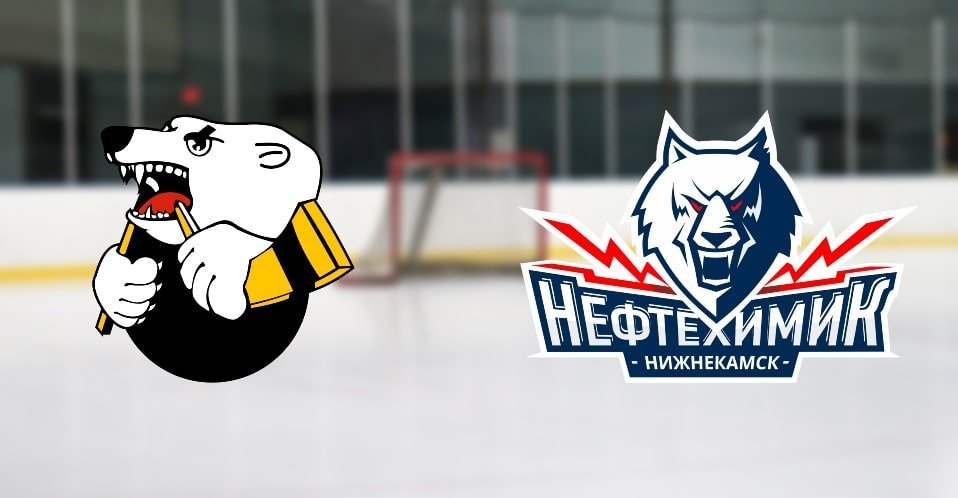 Traktor and Neftekhimik are meeting for another KHL match on September 23rd. Check out our prediction for the match and find out who is more likely to win.

In the 10 games that Tractor managed to hold this season, the Chelyabinsk team earned 11 points and ranked in the middle of the Eastern Conference standings. Peteris Skudra’s team does not spoil the audience with efficiency too much. On average, a team scores 2 goals per match, but often this is enough to win.

After that, in an away match against Sibir, the guests in overtime defeated the hosts (1: 2). And having gone to Kazakhstan, Traktor could not cope with Barys, having suffered a defeat (2: 0).

At the moment, the team from Nizhnekamsk has 7 points that the team earned in 9 matches. But the recent results of the “wolves” are undoubtedly frustrating. The last time the “wolves” won on September 11th. In a home meeting, they scored three unanswered goals for Metallurg Mg (3-0). After that, the Nizhnekamsk team lost a lot to Ak Bars (4: 1), and in the last match, the oilmen were weaker than Salavat Yulaev (2: 0).

For this match, Traktor is a favorite at 2.37 odds. Make sure to bet on Traktor vs Neftekhimik with 22Bet!