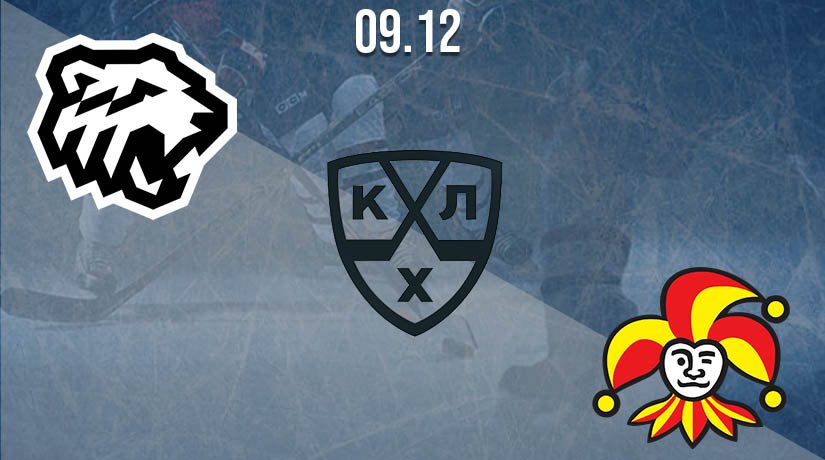 On Wednesday, December 9, 2020, as part of the KHL regular championship, Traktor will host Jokerit. Our experts prepared the quality prediction for this match.

Since the end of last month, Anvar Gatiyatulin’s team have played four games; they managed to win only one of them – against Dinamo Riga. However, this did not prevent them from maintaining their position in the conference, and they are still in the top four. Two opponents are behind. Their last five matches are even worse, so Traktor does not have to fear for their place yet. However, they need victories to rise to the second line of the conference. It is already difficult to compete with Ak Bars, who is in the lead, as the Ak Bars  club has a serious lead in points and rarely loses.

The Finns are still in the last place of the Western Conference playoff with six more matches left. In the previous five games, the team was able to win only twice. However, in two defeats, points were taken, so Jokerit slowly but surely rises higher and higher. There are no injuries in the team, which means they will fight to the best of their abilities in this meeting.

In recent years, Traktor has not got high results in the KHL, it is understandable why the game against the Finns did not work out for Chelyabinsk, but this season suggests otherwise. The victory in a personal meeting confirms this, so you can safely bet on the ice owners. In addition to good performance, they will play at home.