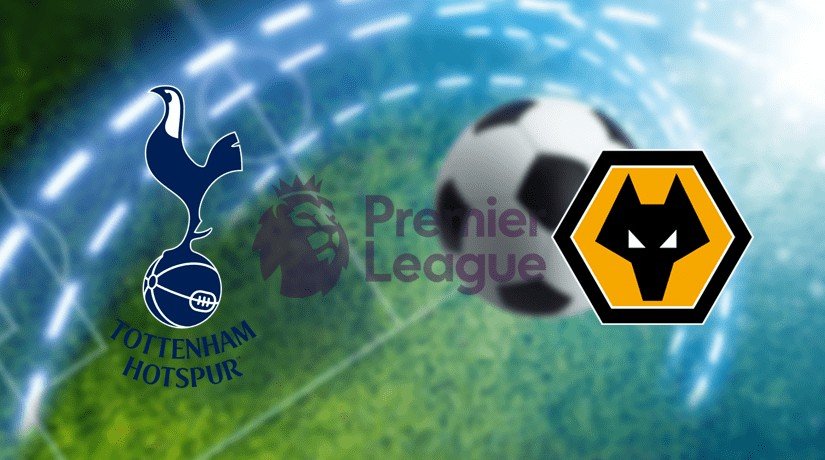 Spurs’ campaign lately seems to be in jeopardy. After losing Harry Kane and recently Son Heung Min till the rest of the season, their forward is in crisis. Mourinho’s men have been defeated for the last two games. They are still not moving from the sixth of the table.

This weekend, Delle Alli and Co will be meeting their rival for the European competition spot next season, Wolverhampton. Both teams are separated by one point. No wonder that this clash will be a intense as well as the decisive one.

Tottenham had a disappointing defeat last weekend when Jose Mourinho visited his former team, Chelsea. His team was beaten 1-2 by The Blues under his player back then Frank Lampard. The host took a two-goal lead by Olivier Giroud’s and Marcos Alonso’s strike. Spurs could not even score to respond but relying on Antonio Rudinger’s own goal at the stoppage time.

The crisis at the front in Spurs lately might force Mourinho to come up with different formation to maximize the remaining players’ potential in the squad. He employed 4-4-2 and 5-4-1 in the last two matches without any positive result. Thus, Mourinho is likely to deploy 4-3-1-2 with Eric Dier, Harry Winks and Serge Aurier in the midfield. In front of them, Erik Lamela is suitable for the number 10 role or Delle Alli for more versatile one to support two frontmen who can play wide, Steve Bergwijn with either Lucas Moura or Giovanni Lo Celso, who is also experienced for the forward role while he was in Real Betis last season.

Nuno Santo always prefers 3-4-1-2 formation with the option of modifying it to 3-4-3 or 3-5-2 since his arrival in Wolverhampton. He counts on some Portuguese midfielders such as Diogo Jota, Ruben Neves, Joao Moutinho, the goalkeeper Rui Patricio plus the Mexican forward, Raul Jimenez.

With the absence of Harry Kane and Son Heung Min, Mourinho relies more on Delle Alli who has scored seven goals and provided three assists, Lucas Moura with four goals and two assists and last but not least Hugo Lloris.

The Wolves have been well-known for its Portuguese connection since their days in the Championship. The goalie Rui Patricio, Joao Moutinho, Ruben Neves are certainly notable ones in the squad. Some others to watch are the Mexican forward, Raul Jimenez and Diogo Jota, who scored a brace in the previous match.

Spurs might have difficulty in sealing three points here as Raul Jimenez and Co have had their positive results recently, including in Europa League. If Mourinho could stun the visitor with his unusual tactics, the host’s hope for a win is alive. A narrow win seems quite possible for the Lilywhites.

This match is likely to be quite even according to the punters. The host is backed to win at 2.50, whereas Nuno Santo’s men are projected to win at 3.15. The draw is at the value of 3.10.

Make sure to bet on Tottenham vs Wolverhampton with 22Bet!