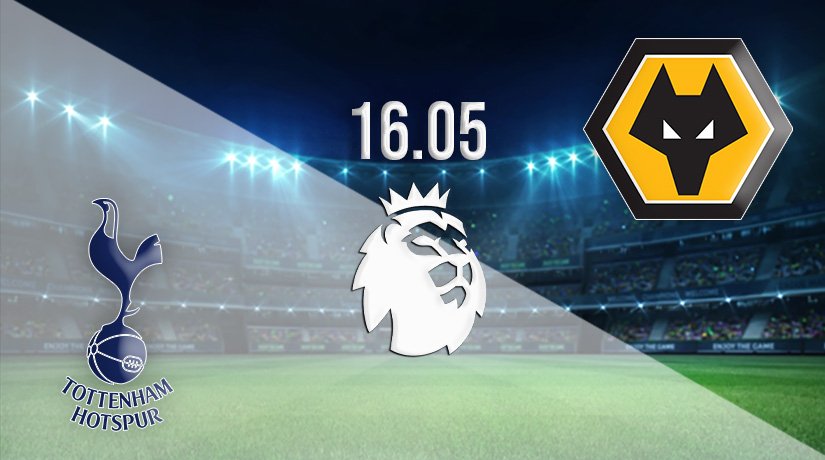 Tottenham Hotspur look set to miss out on Champions League football next season. However, Spurs could still qualify for the Europa League should they win all their remaining fixtures in the Premier League.

Tottenham Hotspur’s aim at the beginning of the season would have been to qualify for the Champions League. However, that looks incredibly unlikely wih just three games of the season remaining. Chelsea need just one more win to ensure that Spurs miss out on a place in the top four this term. A Europa League finish would still be considered a decent achievement for Spurs, especially given how much has happened this term. Jose Mourinho’s departed the club just under a month ago, and Spurs disappointed in the EFL Cup final. Tottenham were also beaten in their last Premier League game by Leeds United. Stuart Dallas opened the scoring, before Heung Min-Son levelled the scores. However, the home side made sure of the points with a goal just before the break and a third on the stroke of full time.

Wolves have been hit hard by injuries throughout the 2020-21 season, with the head injury sustained by Raul Jimenez certainly having a negative effect on their results. A finish in the bottom half of the standings would illustrate their worst position since returning to the Premier League, and there is no denying that the upcoming summer is huge for the club. Wolves could yet finish above their local rivals Aston Villa, which could be their target over the final ten days of the season. Wolves picked up a first win in two last time out, as they beat Brighton & Hove Albion 2-1. Adama Traore scored the first, while Morgan Gibbs-White secured the win 15 minutes later.

Since their return to the Premier League, Wolves have picked up two wins from five meetings against Spurs. Tottenham have also won on two occasions. The only draw between the sides since 2018 came earlier in the season. Tanguy Ndombele opened the scoring for Spurs, before Romain Saiss scored the equaliser four minutes from the end.

Tottenham were disappointing at Elland Road last weekend, while Wolves showed excellent character to come from behind. We could see another win for the travelling side this weekend, as Spurs stumble towards the end of the Premier League season.

Make sure to bet on Tottenham Hotspur vs Wolverhampton Wanderers with 22Bet!