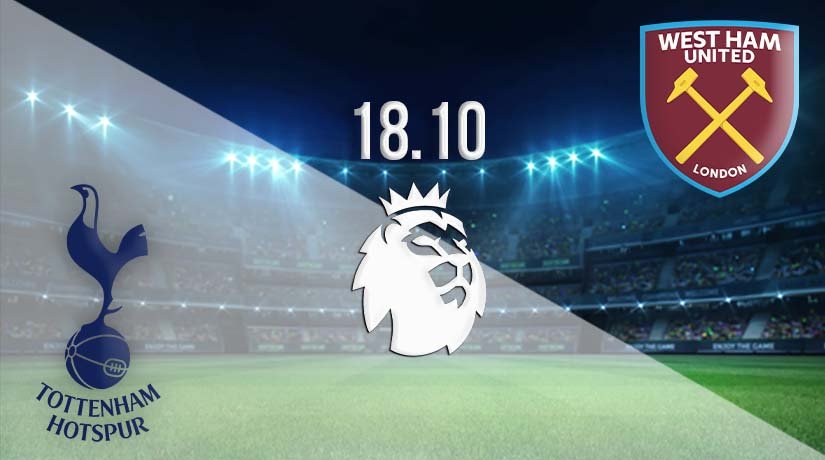 Followers of the English Premier League have an exciting London derby on Sunday afternoon as Tottenham and West Ham lock horns in the capital from 16:30 GMT in a fixture that will be shown live on television to a global audience. With both sides scoring impressive wins before the international break a thrilling 90 minutes is expected.

Tottenham are sixth in the English Premier League with their stats showing two wins, one draw and a defeat. The hosts have scored a dozen goals in their first four games but have conceded five at the other end and that’s something that will irritate manager Jose Mourinho. The seven points collected so far means Spurs are two off the pace of the top-four and already five behind leaders Everton.

Spurs were last seen in action demolishing Manchester United 6-1 at Old Trafford, a result that shocked fans of both clubs. If Tottenham can perform to that level every week, they will find themselves right in the mix to be champions come spring. They’ll want to prove it was no fluke by putting West Ham to the sword.

West Ham are 10th in the Premier League after four games with a total of six points collected thanks to two wins and as many defeats. The Stratford based side lost each of their opening two league matches and supporters very quickly began to fear the worst, but they were able to turn things around by claiming back-to-back wins in their last two.

That purple patch began with a deserved 4-0 win over Wolverhampton Wanderers at the London Stadium before beating high-flying Leicester City 3-0 at the King Power Stadium in what was a real upset for the formbook. Antonio broke the deadlock on 14 minutes before goals from Fornals and Bowen put the game to bed.

Spurs were simply sublime last time out and anywhere near that level of performance should be enough to see them collect another three points. There’s real confidence in the away dressing room and West Ham will raise their game for this derby match. The visitors will be aware of their opponent’s strengths and may set-up to frustrate in the early exchanges to get an upset.

Make sure to bet on Tottenham vs West Ham with 22Bet!