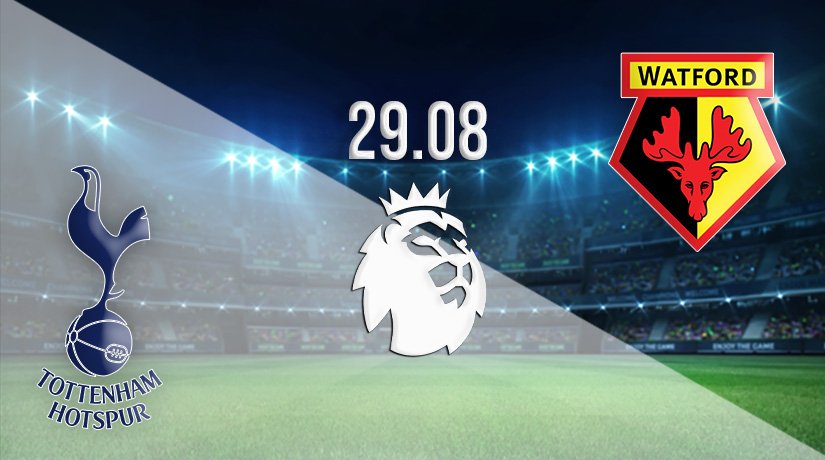 Life under Nuno Espirito Santo has got off to the best possible start for Spurs, and they have been boosted ahead of this weekend’s fixture by some massive transfer news. But, will Harry Kane play his part when Watford come to town?

The long running transfer saga surrounding the future of Harry Kane is finally over, as the England captain has revealed that he will be staying put. Kane came off the bench against Wolves to make his first appearance of the season last weekend, but rumours were still ripe that he could move on. However, that will not be happening, which means Kane could start this weekend against Watford. Spurs have started the season in perfect fashion, with maximum points from their opening two games. Following a 1-0 win against Manchester City to start the season, Spurs followed that up with another 1-0 success against Wolves last weekend. The only goal of that game was scored from the penalty spot, as Dele Alli scored his first goal of the campaign.

Watford would have been fairly pleased with their start to the new season, as they beat Aston Villa 3-2 on the opening day of the season. However, they weren’t able to built on that winning start, as they were handsomely beaten by Brighton & Hove Albion last weekend. Watford struggled throughout that fixture, and were 2-0 down at the break. They offered very little in the second half, as they registered just one shot on target in the 90 minutes. A response will be needed this weekend, but they will need to improve at the back if they have any hope of staying up this season. Watford have already conceded four goals in the two games that they have played this term.

Watford have only beaten Spurs four times in their history. Their most recent win against Tottenham came in the 2018-19 season, as they won their home game 2-1. However, both games in Watford’s last Premier League campaign back in 2019-20 ended in draws.

Spurs have looked effective at both ends of the field so far this season, and they will be keen to put on a show in front of their home fans this weekend. Spurs should get the three points, and Kane may also get himself on the scoresheet for the first time this season.

Make sure to bet on Tottenham Hotspur vs Watford with 22Bet!