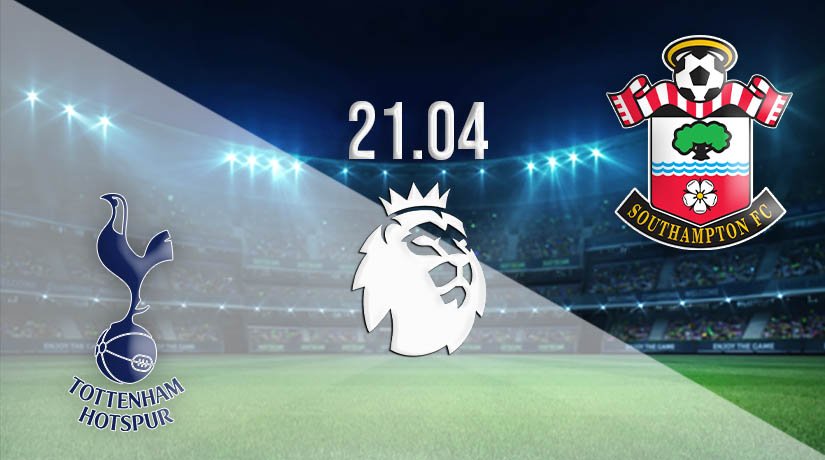 Tottenham play their first match since the sacking of Jose Mourinho earlier in the week following a disappointing run of form. The former special one finds himself without a job after failing to lead Spurs on a title challenge and into the latter stages of the Champions League. The Londoners now begin the search for their next manager.

Tottenham starts the week down in seventh place in the Premier League with their hopes of making it into the top-four fading fast. Failure to improve will see Spurs lose out on Champions League football next season and the riches that come with being involved in UEFA’s premier competition. A campaign in the Europa League will prove costly.

They prepare for this game with their recent form showing one win against two draws and a pair of defeats in their last five. The 50 points gained means they are five behind fellow London club West Ham in fourth place. Time is running out.

Southampton also has its troubles and can be found closer to the relegation places than the European spots despite a strong period earlier in the campaign. They are in 14th place with stats of 10 wins and six draws against 15 defeats. Thirty-six points gained places the Saints nine better than the drop zone, but they have lost three of their last four.

The visitors were last seen losing lowly West Brom in the Premier League before being eliminated from the FA Cup at the semi-final stage, beaten by Leicester City. Iheanacho scored the game’s only goal in Sunday’s tie to give the Foxes a spot in the final and end Southampton’s season.

All the pressure is on Tottenham here as the home team who must bounce back from a horrible run of form to save their season. A top-four finish remains possible, but the locals must win here and finish the campaign strongly. Saints have little to aim at in what remains of the fixture list, which affects their performances. Will the players run down the clock and see out the season or play with the freedom that comes from having no pressure on their shoulders?

Make sure to bet on Tottenham vs Southampton with 22Bet!