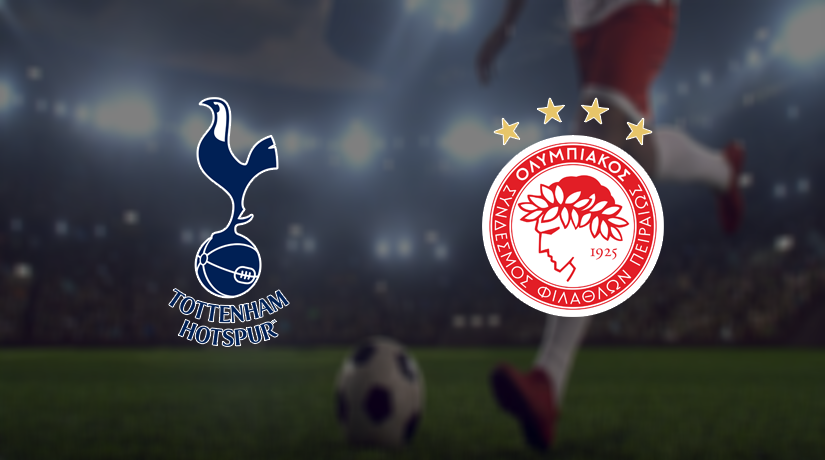 Tottenham welcome Olympiacos in the first home game of the Jose Mourinho era after the Portuguese took over from Mauricio Pochettino this week.
Spurs were Champions League finalists last season but have been in rotten form this term, with the Argentine eventually losing his job as a result.
However, Spurs know three points will see them qualify for the knockout stage, while Olympiacos need a win to keep their slim chances of qualification alive.
After managing a 2-2 draw with Spurs in Piraeus in round one, they have lost their other three matches and are now facing the prospect of missing out on a Europa League spot to FK Crvena Zvezda.

Mourinho reverted to basics in first game as Spurs coach, recalling Dele Alli and Eric Dier, while dropping wantaway midfielder Christian Eriksen.
He will have to manage without long-term absentees Jan Vertonghen and Hugo Lloris, but could welcome back Tanguy Ndombele.
On the other hand Olympiacos have pretty much a clean bill of health for such an important game in their season.
The only doubt is Pape Abou Cisse, although he is being monitored following an illness.

Mourinho got off to a winning start in the Premier League against West Ham last Saturday and will be desperate to follow that up with his first win at the new Tottenham Hotspur Stadium.
The Portuguese wasn’t a universally popular appointment, but he is a two-time Champions League winner who certainly knows how to go deep into this competition.
Olympiacos haven’t impressed in this competition since they managed that draw in September but still sit joint top of the Greek Super League.
They have caused upsets against English sides in the past and know they can hurt Spurs, especially given their recent form.
However, with Spurs still in the honeymoon period with Mourinho, expect a decent 2-0 win that sees them secure qualification for the knockout stage.

Make sure to bet on Tottenham vs Olympiacos with 22Bet!