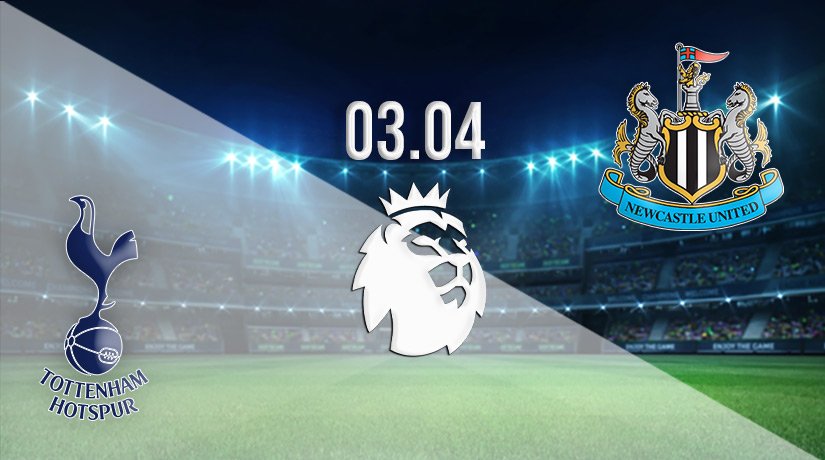 Tottenham’s credentials in the fight for the top four will be thoroughly examined by a Newcastle side that has seen their form in the league improve considerably on Sunday at 16:30GMT at the Tottenham Hotspur Stadium.

Can Tottenham make it Three Wins on the Trot in the League?

Tottenham have been in considerably good form in the last few matches in the league. Antonio Conte’s men will be looking to make it three league wins in succession as they step up their chase for a top four spot.

Tottenham’s upsurge in form has allowed them to rise up the table to 5th and cut the gap to 4th-placed Arsenal down to three points, albeit having played one more game than the Gunners.

With the North London derby still to come, Antonio Conte will be focused on maintaining the pressure in their top-four push by winning the clash with Newcastle.

Can Newcastle get back to Winning Ways after Back-to-Back Defeats in the League?

Eddie Howe will be hoping that his side get back to winning ways soon. After impressively moving away from the relegation zone, to 14th on the table, the Magpies are not out of danger yet.

The two 1-0 defeats to Chelsea and Everton have disrupted their momentum; Howe will be looking to restore this upward trajectory with a victory at Tottenham on Sunday.

Although they are 11 points from safety, Newcastle will focus on accumulating more points to bolster their survival chances.

Conte’s side have won four and lost two; they have kept three clean sheets in this run of fixtures, which has bolstered their surge up the league standings.

Cone will be looking for consistency from his side as they look to chase down the Gunners that are currently fourth on the table.

Newcastle have improved their form in recent matches compared to their early-season run of results. In the last six fixtures, the Magpies have won three times, drawn once, and lost twice.

Eddie Howe’s side have collected 10 points from this run of fixtures, which has seen them move from the bottom of the table to 14th and out of the relegation zone.

Antonio Conte will still not count on the services of defensive midfielder Oliver Skipp for the clash with Newcastle on Sunday. The 21-year-old is side-lined with pubities since February 5th.

Tottenham will also be without the services of centre-back Japhet Tanganga who is recovering from a knee injury suffered on February 4th, 2022. The 23-year-old defender has already missed 11 matches for Tottenham.

Conte will also be without left midfielder Ryan Sessegnon with a hamstring injury from March 7th, 2022. The 21-year-old has already missed 4 matches, and will be a doubt for the clash with Newcastle.

Eddie Howe will be without striker Callum Wilson; the 30-year old is recovering from a calf injury suffered on December 27th, 2022.

Son has been a revelation for Tottenham in the last few matches; he has been central to their return to form and the stellar performances of Harry Kane.

The Kane-Son combination worked to devastating effect for Spurs as they bolster their top-four credentials.

Son will be crucial to Antonio Conte’s side’s chances of taking all three points from the clash with Newcastle.

The new Magpies signing is exciting and adds dynamism to the Newcastle midfield.

Although still new to the league, Guimaraes has shown snippets of his brilliance and ability, which is crucial for Newcastle’s bid to survive in the league.

Expect Tottenham to set up in their back-three formation, stay solid, and attack with purpose. They will seek to dominate without overcommitting. This will make it difficult for Newcastle.

The Magpies will seek to frustrate Tottenham with solidity and defending deep. They will also look to leverage pace on the break to cause Tottenham defensive problems.

Tottenham are highly favoured to win this match and bolster their chances for finishing in the top four.

Make sure to bet on Tottenham vs Newcastle with 22Bet!