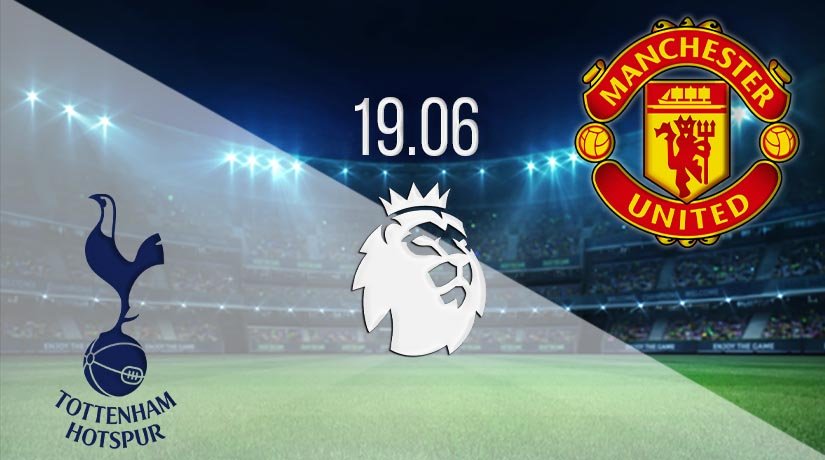 The Premier League resumes this weekend with the first full round of fixtures since the competition resumed. Action will get underway on Friday evening with an enticing clash between Manchester United and Tottenham Hotspur.

Manchester United will come into the restart in great condition, as they hope to take over from Chelsea in fourth spot. United are currently three points behind Chelsea, but a victory over Spurs on Friday night will see them go above the Blues on goal difference. The break came at the worst possible time for the Red Devils as they were unbeaten in five.

Ole Gunnar Solskjaer’s side had won three of their previous four in the Premier League, but the restart will see them back up to a full-strength squad with Marcus Rashford and Paul Pogba back fit again. United will be hoping to take control of the battle for Champions League places by completing the double of Jose Mourinho’s side this season.

Spurs still have a glimmer of hope of finishing in the Champions League places, but they will likely have to win all remaining nine games to do so. They will also need a run of good fortune, as they will need United, Chelsea and Wolverhampton Wanderers to go on a losing run.

The break came at a good time for Spurs as they hadn’t won in three, and lost two of those three games. Spurs will be in a much stronger position when the season restarts as they will have both Harry Kane and Heung Min-Son back fit again. But, they will still need a miracle if they are to be playing in the Champions League next season.

These two sides have been involved in some classic battles in the Premier League, but United holds the advantage having won on 92 occasions. Tottenham have won 52 times, and there have been 48 draws. The meeting earlier in the season went the way of United, as Marcus Rashford scored twice at Old Trafford in the 2-1 win.

The Premier League will return will an entertaining fixture between United and Spurs, as both sides will be back to full strength. However, it will likely be United celebrating the win, as they close down Chelsea in fourth spot. Rashford will get himself a goal to mark a special week for the Englishman.

Make sure to bet on Tottenham Hotspur vs Manchester United with 22Bet!