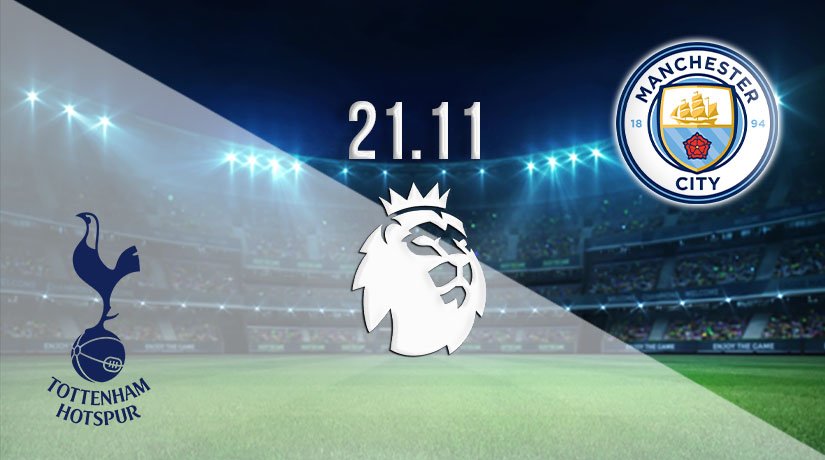 Two giants of English and European football clash in London when Tottenham Hotspur and Manchester City face-off from 17:30 GMT on Saturday. With both teams harbouring ambitions of dethroning Liverpool and winning the league this season, armchair fans are preparing for a fascinating 90 minutes of action.

Spurs and City are certainly no strangers to playing each other in important games and the head-to-head stats attached to this fixture make for interesting reading. There’s very little between the pair, Manchester City claiming 63 wins against the 62 of Tottenham and 36 draws. The most recent encounter in the English capital took place back in February when goals from Bergwin and Son gave Spurs a comfortable victory over the 10 men of Man City, Zinchenko sent off on the hour.

Spurs on a three-game winning run

Tottenham entered the weekend sitting second in the Premier League, level on points with Liverpool and only one off the pace set by current leaders Leicester City. The hosts have won five, drawn two and lost one game so far, scoring 19 goals and conceding nine. They are the second-highest scorers in the league and have the joint-best goals against record.

Spurs set-up for this match on the back of a three-game winning run and were last seen in action beating West Brom 1-0 at the Hawthorns before the international break. A more comfortable victory against the struggling Baggies was expected but the points were won and that’s the most important thing at this stage of the campaign.

Man City on an unbeaten run

Manchester City were pre-season favourites to regain the Premier League crown they lost to Liverpool back in the summer and they have made a decent enough start to their challenge. Guardiola’s side are 10th in the league but have played a game less than most of the sides above them in the order. City have won three, drawn three and lost one so far, scoring 10 goals but conceding nine.

The visitors enjoy an unbeaten run and have taken nine of the last 15 points that have been available to them thanks to three draws and two wins. They were last seen being held to a home draw against Liverpool and that will go down as an opportunity missed by the Cityzens to ramp up the pressure on the Reds.

Two sides who can create plenty of goalscoring chances and have the quality in attack to make them count. Armchair fans hope this game lives up to the billing. Tottenham are the home team and have the better recent form, but Manchester City are under pressure to climb the table and that makes them dangerous. They’ll arrive in London looking to bag the win and make a statement.

Make sure to bet on Tottenham vs Manchester City with 22Bet!