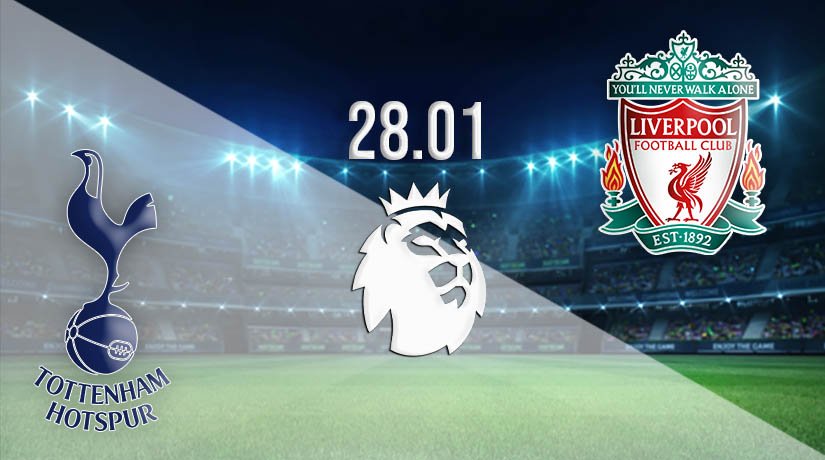 Premier League actions returns to our screens this midweek and there are some mouth-watering ties to look forward to. One of the standout fixtures on the list comes from London where Tottenham host last season’s champions Liverpool from 20:00 GMT on Thursday, a match you can follow live on television.

This fixture boasts a proud history in English football with the sides serving up some memorable clashes in the past. The head-to-head stats has the Reds on 83 wins with Spurs showing 48 and 43 games ending in a draw. The most recent clash ended in a 2-1 Liverpool win at Anfield in December meaning Tottenham are out for revenge.

Spurs battling for a top-four finish

Jose Mourinho’s side started the week sitting fifth in the table and involved in what is shaping up to be a bitter battle for a top-four finish this season. The Londoners have won nine and drawn six of their opening 18 games. The 33 points against their name means they are just one behind Liverpool in fourth and eight off the pace set by current leaders Man Utd.

Unbeaten in their last four league games, Tottenham have won two and drawn two during that spell. They banked all three points last time out thanks to a hard-fought 3-1 win over Sheffield United on the road. Goals from Aurier, Kane and Ndombele won the day.

Reds drop off the pace

Liverpool won the Premier League title at a canter last season and were the pick of many pundits to repeat the feat and bag two-in-row. They started the campaign well enough and were in the driving seat for a long time but have dropped down the pecking order on the back of a poor run of form. Liverpool are now fourth and off the pace.

Jurgen Klopp’s men have won nine, drawn seven and lost three games so far. They have 34 points on the board which is closer to Southampton down in 10th than Man Utd in pole position. The Reds are on a winless run, collecting only three of the last 15 points available. They were beaten 1-0 by Burnley when last in league action and then lost 3-2 to Man Utd in the FA Cup.

This promises to be a thrilling contest between two teams that to win and that should make this a fantastic watch for armchair fans. Tottenham have the home advantage and boast the better recent form. They know if they win on their own patch they will climb above their opponents and into the top-four where they want to be.

If Liverpool suffer another defeat, we could see Klopp come in for some real criticism from fans. The Reds have been performing well below the levels expected of them and the players know they must drastically improve if they are to save their season and get the title race back on track.

Make sure to bet on Tottenham vs Liverpool with 22Bet!