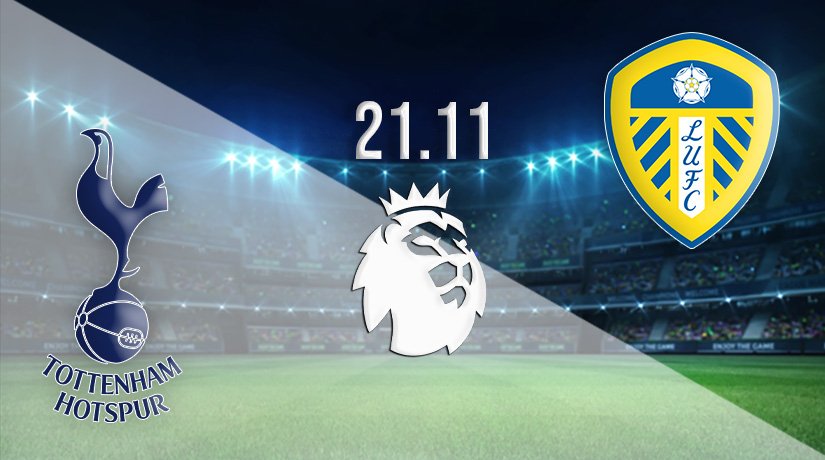 Antonio Conte takes charge of his Tottenham Hotspur team for a first home Premier League fixture this Sunday, as Leeds United are the visitors. Spurs will be looking for a first league win under the Italian, while Leeds are also looking for a win after drawing their last game.

A lot was made about Antonio Conte’s return to the English game with Tottenham Hotspur, but his first match in charge of Spurs was a largely uneventful 0-0 draw against Everton. It could be said that many of the issues that Spurs had under the previous regime were still evident, as they looked void of ideas in the final third.

Spurs failed to register a single shot on target in that game against Toffees, but they will be hoping that Harry Kane’s international form transfers into his domestic club form.

The English striker scored back-to-back hat-tricks for England in the most recent international break, with both trebles coming in the first halves of fixtures against Albania and San Marino. A win for Spurs this weekend could see them rise to sixth in the standings, but defeat could see them end the weekend in the bottom half.

Leeds United eased relegation worries before the international break by taking eight points from their last five games. However, still only a three-point difference stands between themselves and the relegation places. But, Leeds should be confident coming into this fixture, as they are unbeaten in three.

They picked up a very credible point in their last Premier League fixture, as they held Leicester City to a 1-1 draw at Elland Road. Leeds were unlucky not to have taken maximum points from that game, as they had the majority of the chances against the Foxes. The Leeds goal in the draw was scored by Brazilian star Raphinha.

Leeds and Spurs have met on just five occasions in the past ten years. Both clubs have won twice in total during this run in all competitions. The only domestic fixtures between the sides came last season, as Spurs won 3-0 in North London, while the Whites won their home game 3-1.

Home sides have a very good record in this fixture, with the last three meetings being won by the team playing at home. Leeds certainly have the players to trouble Spurs this weekend, but Conte will be keen to get his first league win as Spurs boss under his belt.

Make sure to bet on Tottenham Hotspur vs Leeds United with 22Bet!