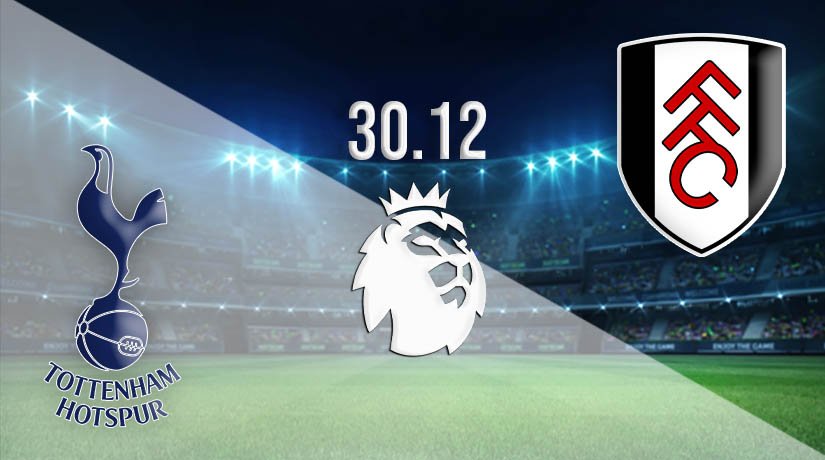 The final Premier League matches of the year take place on Wednesday evening with two games on the schedule. In this article, we focus on a London derby where Tottenham play host to Fulham in a match set to be shown live on TV from 18:00. The hosts are pushing for the title while their opponents are battling to avoid relegation.

Spurs down to fifth

Tottenham were joint top of the Premier League before the festive period but the hectic nature of the fixture list at this time of year appears to have had a major impact on the squad and they have lost their form. Jose Mourinho’s men set-up for this game having failed to win any of their last four league matches, that period made up of two draws and a pair of defeats. They dropped to fifth in the list as a result.

Spurs suffered the hurt of two defeats on the bounce when going down to Liverpool at Anfield by a 2-1 scoreline before losing 2-0 at home against high-flying Leicester City on 20 December. They were last in action when scrapping out a tense 1-1 draw away to Wolves on Sunday, managing only a point despite taking the lead inside a minute.

Fulham were promoted through the Championship playoffs in summer but have struggled to compete at the top level of English football so far this season. The Cottagers are third from bottom with just two wins claimed from their opening 15 games, conceding 23 goals in the process. The 11 points gained means they have West Brom and Sheffield United beneath them.

Despite their lowly position, Fulham are unbeaten in their last four, drawing each of their matches in that run. They were last seen in action fighting out a goalless draw at Craven Cottage against Southampton on Boxing Day. That result followed a 1-1 draw with Newcastle at St James Park. Making themselves difficult to beat seems to be Fulham’s plan to avoiding relegation.

Tottenham are desperate to get back to winning ways and will see this home match as a great opportunity to achieve that. Fulham are under pressure to bag a long-overdue win but may see another draw as a decent result.

Make sure to bet on Tottenham vs Fulham with 22Bet!