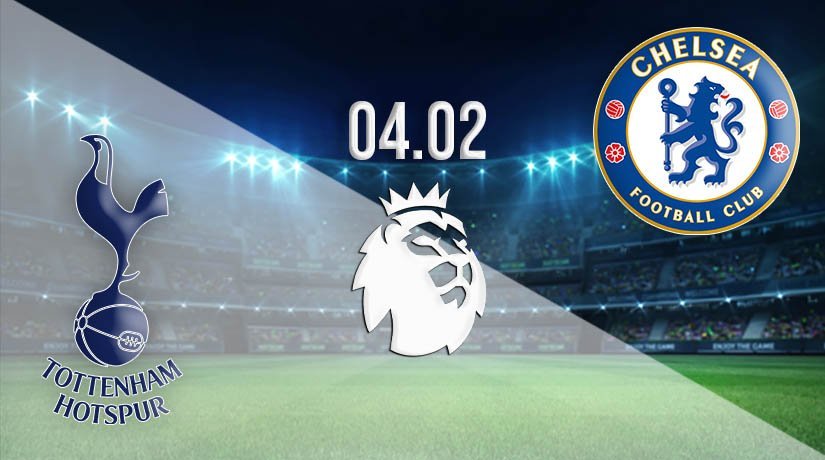 Interest for football fans on Thursday night is limited but there is one match scheduled to be shown live on television from the English Premier League and a bumper audience is expected. Top-four challengers and London rivals Tottenham and Chelsea meet from 20:00 GMT as both teams aim for a derby win and crucial three points.

The stats attached to this fixture suggest we are in for another keenly contested 90 minutes with each of the last two games ending in a draw. Chelsea edged Spurs 2-1 at Stamford Bridge last February but since then the city rivals played a 1-1 draw followed by a goalless finish in the most recent clash. A point wouldn’t do either side much good in their current states, meaning we should see both managers go on the attack.

Tottenham started the season hoping to challenge for the Premier League title, but they started the week down in sixth place following a concerning dip in form. The locals have won nine, drawn six and lost five games to date with 33 points on the board leaving them 11 off the pace set by Manchester City in pole position. Their title hopes are fading fast.

Spurs have won only one of their last four Premier League starts, that poor run of form made up of one draw and back-to-back defeats in their last two. They suffered a shock 1-0 loss at lowly Brighton on Sunday, a match they were expected to win with a bit to spare. Trossard scored the only goal of the game, finding the net on 17 minutes. That loss followed a 3-1 home defeat against Liverpool.

Chelsea’s recent form hasn’t been any better than that of their hosts and they started the week down in seventh, a slump that cost manager Frank Lampard his job. The Blues have won nine, drawn six and lost six games so far with 33 points leaving them level with their hosts but six behind Leicester City and a place in the top four.

The Blues have won just two of their last five and picked up only four of the last nine points available to them. The new regime appears to have helped spark confidence in the team, however, and they are unbeaten in two games, following a draw against Wolves at home with a 2-0 victory when hosting Burnley on the final day of January.

This is sure to be a fiery London derby with both teams under pressure and knowing the importance of three points. Defeat would push Jose Mourinho closer to the edge and it’s Chelsea that arrive in the better recent form, unbeaten in their last two games while Spurs have lost their last two. A must-win match for both means this will be exciting from the kick-off.

Make sure to bet on Tottenham vs Chelsea with 22Bet!