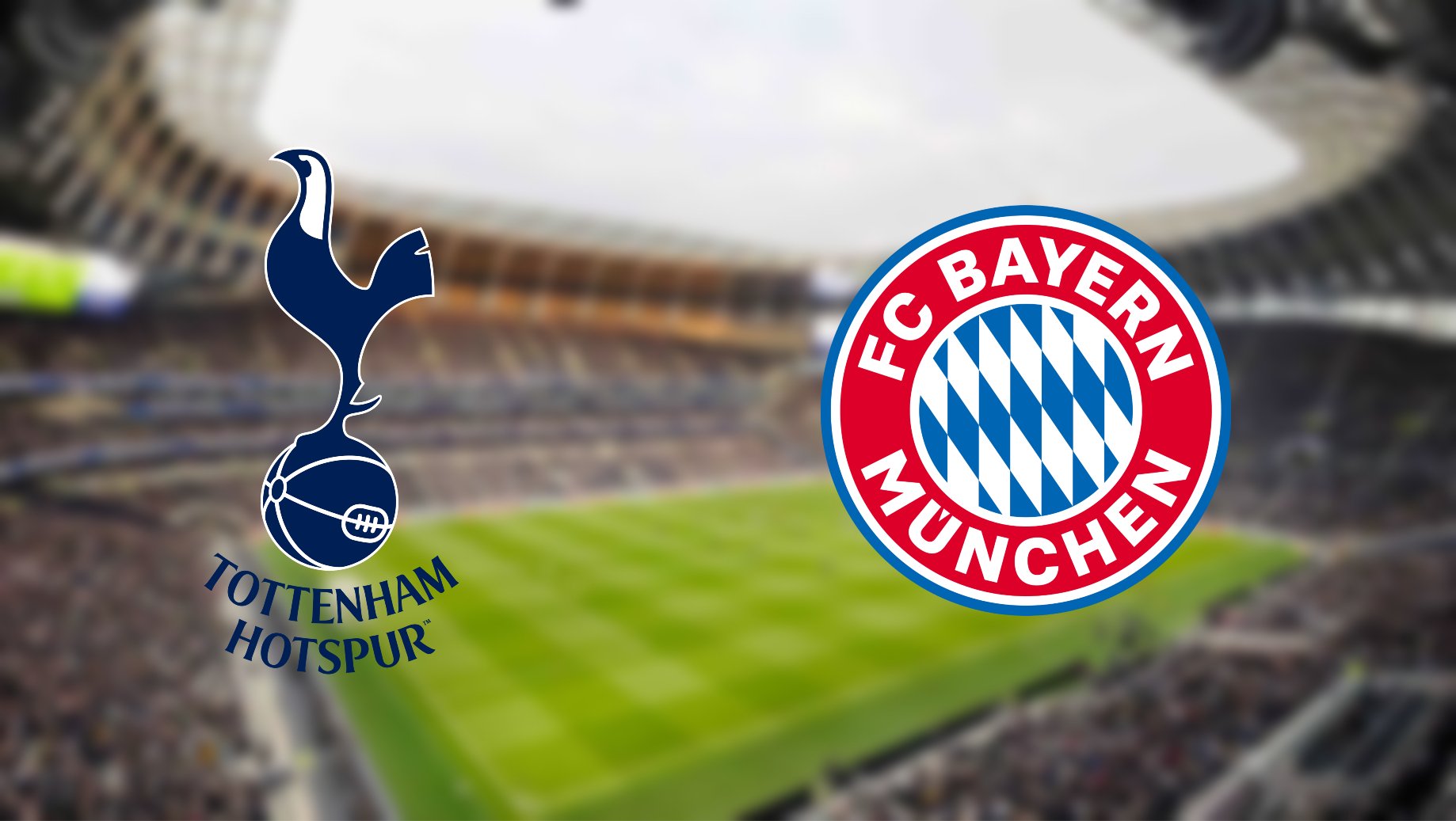 The second round of Champions League action takes place this weekend, and certain sides will be hoping for a first win in this year’s competition. One of those sides is last season’s runners-up Tottenham Hotspur. Spurs will be looking for a first win of the campaign when they welcome Bayern Munich to North London.

Also, make sure to check out our Barcelona vs Inter prediction!

It hasn’t been the best of starts to the new season for Tottenham Hotspur. They have been unconvincing throughout the season thus far. Their troubles were perfectly highlighted in their last outing in this competition where they squandered a 2-0 lead away from home against Olympiacos.

The Greek side were handed a lifeline before the break and added the second midway through the second period. Tottenham have given away leads three times already this season. They have only lost on one occasion when that has happened, and that came in a 2-1 defeat against Leicester City. Mauricio Pochettino still looks like an increasingly frustrated figure, but a win over Bayern would certainly do himself and his side a world of good.

Bayern Munich meanwhile are many people’s picks as a darkhorse in this seasons competition. They have started the Bundesliga in excellent form and currently sit top of the table. They opened their Champions League campaign with a routine 3-0 win over Red Star Belgrade. Kingsley Coman, Robert Lewandowski and Thomas Muller were the goalscorers in that routine win. Munich have won their last three, and have scored ten goals in that period. They have only conceded twice during that spell. Spurs will be a different kind of challenge for Bayern, but in the form, they are in at present they would feel confident of beating any side put in front of them.

This will only be the fifth-ever meeting between these two sides. Munich holds the advantage of having won on two occasions, while Spurs have won once. There has also been one draw between the sides. The last meeting came in the 1983 UEFA Cup, and Spurs won the group stage matchup 2-0.

This should be a high-quality match between two very good sides. Spurs will not want to lose their first home game of the group stages, as a defeat could be a hammer blow to their qualification hopes. Bayern have been in excellent form, and Philippe Coutinho has rediscovered his best form in Bavaria.

Tip: Munich to win at 2.12 odds. Make sure to bet on Tottenham vs Bayern with 22Bet!