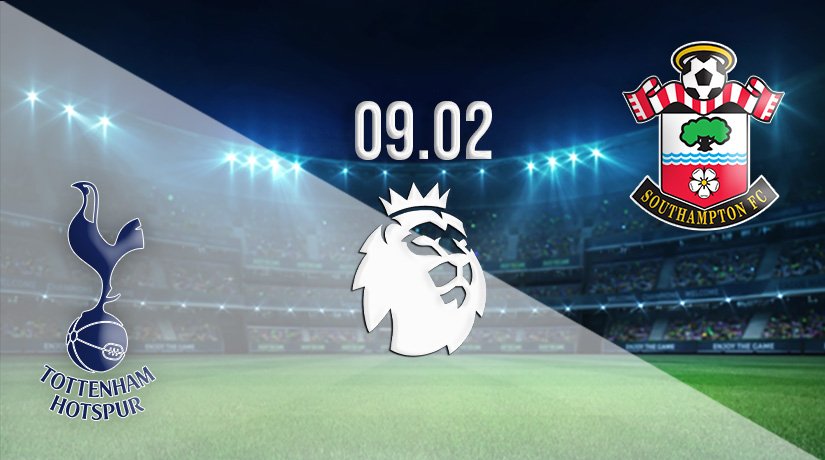 There is a growing feeling that Tottenham Hotspur have the momentum behind them to finish in a top-four place this season. Antonio Conte’s side return to league action on Wednesday evening, as they welcome Southampton to North London.

Tottenham Hotspur return to league action on Wednesday evening, as they host Southampton. Spurs have enjoyed a renaissance under Antonio Conte since the Italian’s arrival, and a place in the top four this season is in their own hands. They still have two games in hand over Manchester United, and are two points behind the Red Devils after the 20 games that they have played.

Tottenham’s league form took a hit in their latest fixture, as they were beaten. That ended a run of three defeats from four, and meant that they were unable to record a third straight victory.

It was a disappointing result at Stamford Bridge, as Spurs were beaten for the third time in a month by Chelsea. Spurs managed just three shots on target, but in truth, the result never looked to be in doubt after Hakim Ziyech had fired the Blues ahead early in the second half.

Southampton will be looking to continue their charge up the league standings in midweek, as a victory could see them end the round in the top half of the standings. The Saints should be in good confidence, as they picked up a draw against Manchester City in their previous league fixture.

The Saints may have considered themselves unfortunate not to have taken maximum points from that game, as they led for long periods after Kyle Walker-Peters opened the scoring after seven minutes. However, the current league leaders equalised 20 minutes into the second half. Still, a point was likely one more than they were expecting before kick-off.

Southampton are winless in five matches against Spurs in all competitions. However, they earned a point in the previous meeting between the sides in December. The Saints have gone five without a win away from home against Spurs, with their last win coming in May 2016.

Tottenham have the momentum behind them in the battle for a Champions League place this season, and their strong home record against the Saints bolds well this week. We find it hard to see anything other than a win for Conte’s side on Wednesday.

Make sure to bet on Tottenham Hotspur vs Southampton with 22Bet!