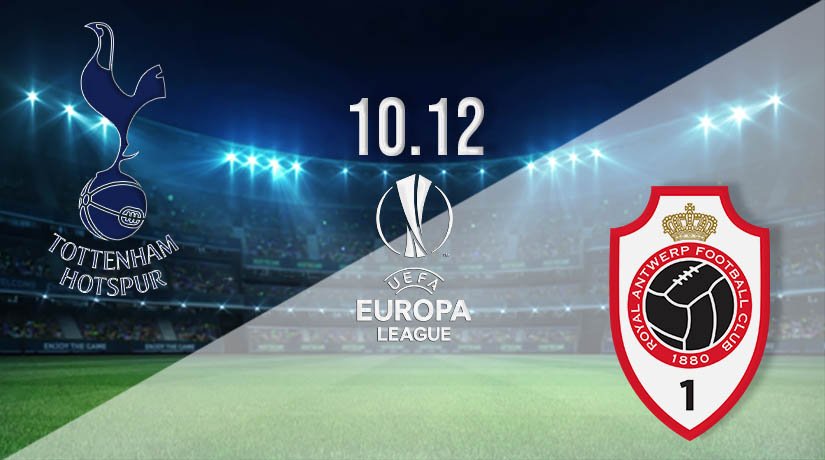 The final round of fixtures in Group J of the Europa League take place this week, as Tottenham Hotspur will be looking for the win that will seal top spot in what has been a competitive group.

Tottenham’s most disappointing evening came in a European trip, but they will be looking to put that behind them when they face the same opponents this week. Spurs recovered from that defeat to seal their place in the next round of the competition, but Jose Mourinho will be aware of the added importance of finishing top. First place will mean that his side will have an easier passage through to the final, and a win at home on Thursday night will complete their mission in the Europa League.

Spurs have won three of their five games, and are the highest scorers in the group. However, they were held in their last fixture. Gareth Bale and Heung Min Son scored in 3-3 draw against LASK, with Dele Ali scoring from the spot in the 86th minute for Spurs. However, Tottenham were forced to settle for a point after Mamaoudou Karamoko levelled the scored in the 93rd minutes.

The other team that would be qualifying from this group was always up for discussion, but it has been Royal Antwerp that have pounced when given the chance. They have already qualified for the next round, despite many believing that LASK and Ludogorets would have achieved that target.  Antwerp will be aware that a point in this fixture would seal an unlikely top spot in Group J, but they will be aware that a point away from home against Spurs could be a difficult result to achieve. However, they have an excellent defensive record in this group, as they have conceded just three goals in five games.

Peter Gerkens will be unable to travel for this fixture, as he is recovering from COVID. Meanwhile, Bruny Nsimba is a doubt. Tanguy Ndombele and Harry Kane will be rested for this fixture, while Erik Lamela remains out.

Spurs look to be the heavy favourites to win this fixture, as they have been in solid form throughout this group. The one blip that was sustained against Antwerp will be avenged in this fixture on Thursday evening.

Make sure to bet on Tottenham Hotspur vs Royal Antwerp with 22Bet!