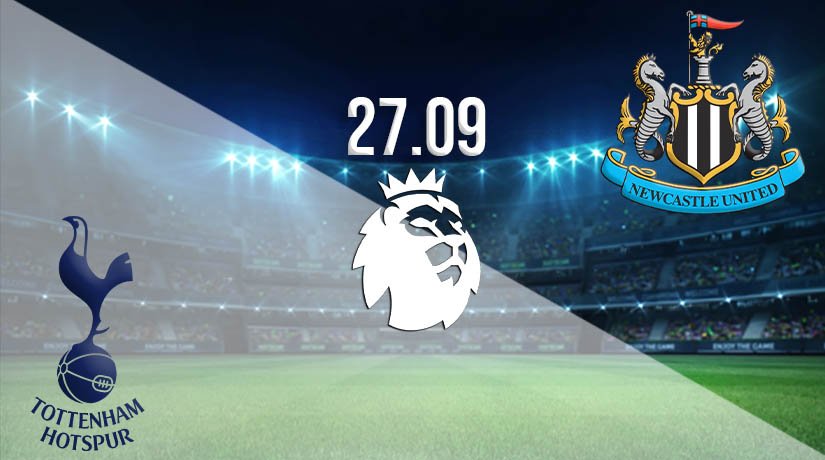 Tottenham Hotspur recovered from a disappointing opening day result last time out, and they will be looking for two wins from two when Newcastle United come to town. But, can Steve Bruce’s side upset the odds?

It has been a busy couple of months for Tottenham Hotspur, as they have been in the headlines for much of the season already. After the opening weekend of the season, Spurs were in the headlines for the wrong reasons as Jose Mourinho was critical of his team’s commitment. However, that defeat against Everton was avenged last time out as Tottenham were stunning in their 5-2 victory. The front two were exceptional in the win, as Heung Min-Son scored four goals, while Harry Kane contributed four assists and got a goal himself.

If Spurs are able to keep the front two fit throughout the season, then they will have an excellent chance at securing a top-four finish. Confidence will be high at Tottenham, and morale could be boosted this weekend as they could welcome Sergio Reguilon into the team. However, it could still be another couple of weeks before Gareth Bale makes his long-awaited return for Spurs.

It was a disappointing second game of the season for Newcastle United as they were humbled at home by Brighton & Hove Albion. The Magpies went into the game in good confidence after winning their opener 2-0 against West Ham United. However, Brighton dominated the play against Newcastle last weekend, as the Magpies couldn’t get control of the middle of the park. Neal Maupay made life difficult for Newcastle as he scored twice inside the opening ten minutes, before Aaron Connolly compounded the Magpies misery to make it three in the final minutes. Newcastle fans will be hoping for a reaction from the team at the very least in North London.

Newcastle United have won just once in six against Spurs, with that victory coming in this fixture last season. However, Tottenham gained revenge on Newcastle in the second meeting of the season as they won 3-1 at St James’ Park. This was the first time that Jose Mourinho had beaten Newcastle United away from home.

If Spurs are able to reach the levels that they did last weekend, then this could be another huge victory for Mourinho’s team. Harry Kane and Heung Min-Son could once again be amongst the scorers.

Make sure to bet on Tottenham Hotspur vs Newcastle United with 22Bet!