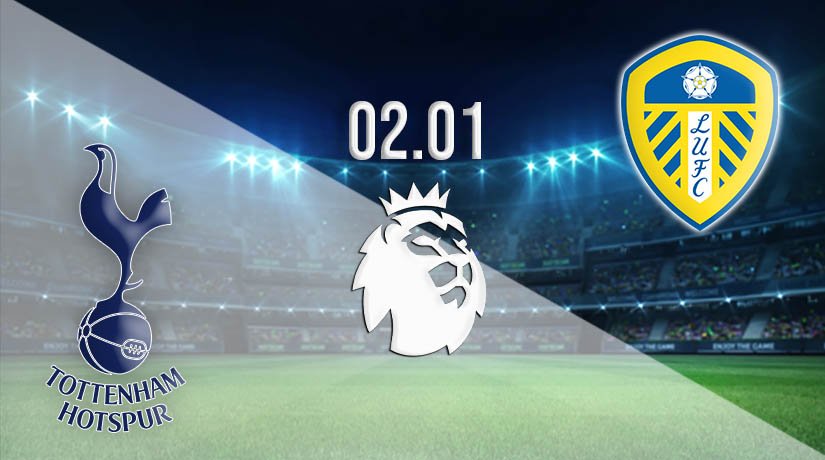 There will be a thrilling game at the Tottenham Hotspur Stadium over the festive period, as Leeds United will be the visitors.

Tottenham Hotspur’s title challenge looks to have ended before it really started, as they have now just won once in their last five matches. That run of form means that they are six points behind the current leaders, which already looks like a huge gap given that Liverpool very rarely drop points. It almost seems remarkable that Spurs were considered front-runners for the title one month ago, but their form has been disappointing. They will come into this game against Leeds with defeats in their previous two. The first of those defeats came against Liverpool, before they were beaten once again last time out in their last home match against Leicester City. Serge Aurier will carry the burden of that defeat, as he got himself sent off after a moment of stupidity. James Maddison and Jamie Vardy scored the two goals for the Foxes in the 2-0 win away from home.

If Tottenham endured a terrible weekend last time out, then Leeds United’s was abysmal. The Whites came up against their arch-rivals Manchester United in the league for the first time in 16 years, and were brutally hammered 6-2 at Old Trafford. Marcelo Bielsa may think about changing his tactics when coming up against the bigger sides next time, as United were able to outmanoeuvre the Whites at every opportunity in that game. Leeds were excellent going forward in that game, but defensively they gave United the space that saw them punished. They will not be able to do that in this game against the quality of Harry Kane and Heung Min-Son.

Spurs have a decent record against Leeds, as they have lost just once in the last eight competitive meetings. The only Leeds win during this run of results against Spurs came in an FA Cup tie in 2013. Spurs have won the last two Premier League meetings between the sides.

Leeds United have been one of the most entertaining sides to watch in the Premier League this season, but they are proving to be far too open against the better sides in the league. That could once again be their undoing in this game, as Tottenham claim the three points.

Make sure to bet on Tottenham Hotspur vs Leeds United with 22Bet!