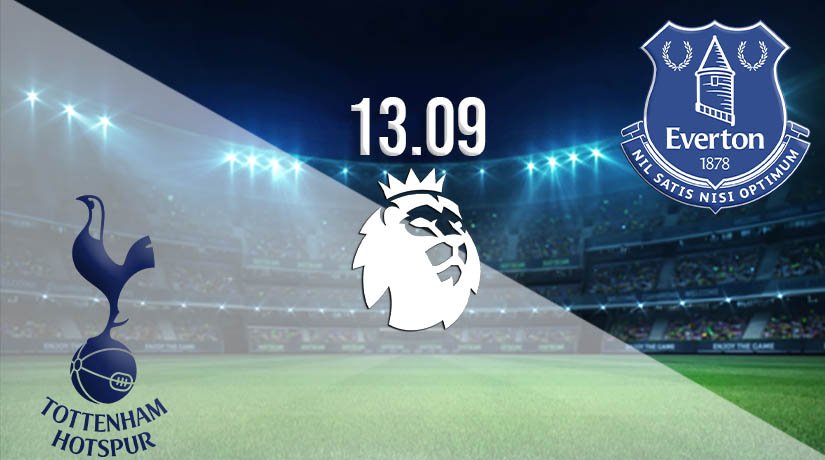 There will be pressure on both Tottenham Hotspur and Everton this season, as their respective managers have had the summer window to mould their squad. But, will Spurs or the Toffees be claiming the three points on the opening weekend?

Tottenham Hotspur will be hoping to start the 2020-21 season better than they did last season, as the club won just three of their opening 12 games last term. The poor form saw the end to the Mauricio Pochettino era, with Jose Mourinho instantly brought in. The Portuguese did a decent job to guide Spurs to a place in the Europa League, as they eventually secured sixth spot. Mourinho wasted little time in adding to his squad over the summer, with Matt Doherty, Pierre-Emile Hojbjerg and Joe Hart all brought in.

There still appears to be work to be done for Spurs if they are to challenge for a place in the top-four, but fans will be expecting them to be stronger defensively than they were last term. Their chances of success in the league this season will largely hinge on keeping Harry Kane fit, as the Englishman was their top scorer last season as he scored 24 goals in all competitions.

There is a deal of excitement around Everton this term, as Carlo Ancelotti has already brought in players that combat where the Italian thought the Toffees were weak last term. The club brought in Allan from Napoli and Abdoulaye Doucoure from Watford to address the mobility and strength in the middle of the park. Meanwhile, it’s hard to ignore the £12 million signing of James Rodriguez, who will certainly give something different to Everton as an attacking threat. The top six must be the aim for Everton this season, and they will be determined to start the season strongly to give themselves the best chance of achieving that.

Everton have a dreadful record against Spurs in the Premier League, with their last win against the team from North London coming back in 2012. Since then, Spurs have won eight of the 15 meetings between the two teams.

Tottenham will need to start the season strongly this term, which means that dropping points on opening day can’t be something that crosses their mind. They are certainly stronger on paper this season, but there will be intrigue to see how Everton start the campaign. Regardless, Spurs will get the three points.

Make sure to bet on Tottenham Hotspur vs Everton with 22Bet!