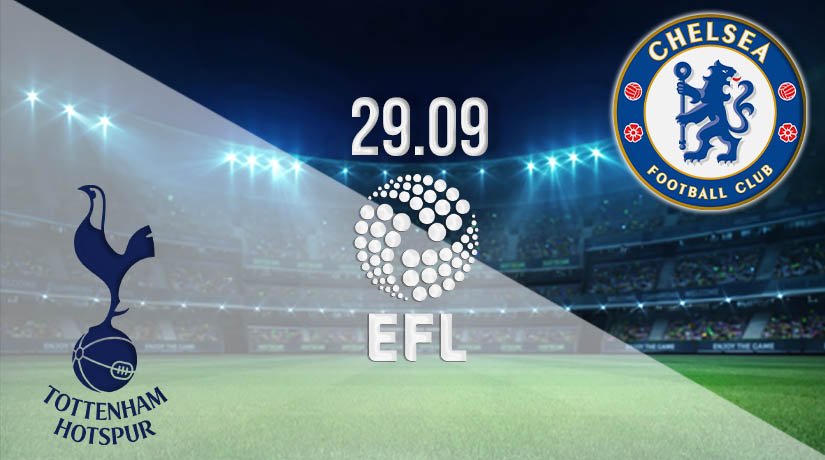 The fourth round of the EFL Cup takes place this week, and the pick of the fixtures will see Jose Mourinho welcome his former side Chelsea to the New Tottenham Hotspur Stadium. But, will Mourinho be able to guide his new side to glory in this competition?

It was a strange turn of events in the EFL Cup last week, as Tottenham Hotspur’s game against Leyton Orient was called off, after the side from the Football League had a number of positive COVID-19 cases. Due to the tight turn around, Spurs were given a bye into this round, but it won’t be easy for them to get through to the next round of the competition.

Spurs come into this fixture against Chelsea having drawn their last game in the Premier League. It was a controversial last minute penalty from Callum Wilson that gave a point to Newcastle United in that fixture. Lucas Moura had put Spurs ahead in that fixture in the first half. Mourinho will be looking for a reaction from his side against Chelsea on Tuesday night.

Frank Lampard will also be looking for a reaction from his side against Tottenham. Chelsea were guilty of making simple mistakes against West Bromwich Albion in their last outing. Lampard’s side trailed 3-0 at the break after a brace from Callum Robinson and one for Kyle Bartley. However, the Blues responded in the second half. Mason Mount pulled the Blues back into the game ten minutes into the second half, before Callum Hudson-Odoi made it 3-2 with 20 minutes remaining.

Tammy Abraham snatched a point for the Blues in the final minutes, as he equalised in the 93rd minute. Lampard would have been disappointed that it was once against defensive mistakes that cost them, and they will need to be much better against Spurs in mid-week.

These two sides met in the semi-finals of the EFL Cup in the 2018-19 season, with Chelsea progressing after winning the home leg 2-1. The Blues have won the last three meetings in the Premier League, and they have scored at least two goals in each of the games.

The Blues will still be considered the favourites for this fixture, but gamblers should expect both teams to score. However, the Blues will get the win and will book their place in the next round of the competition.

Make sure to bet on Tottenham Hotspur vs Chelsea with 22Bet!