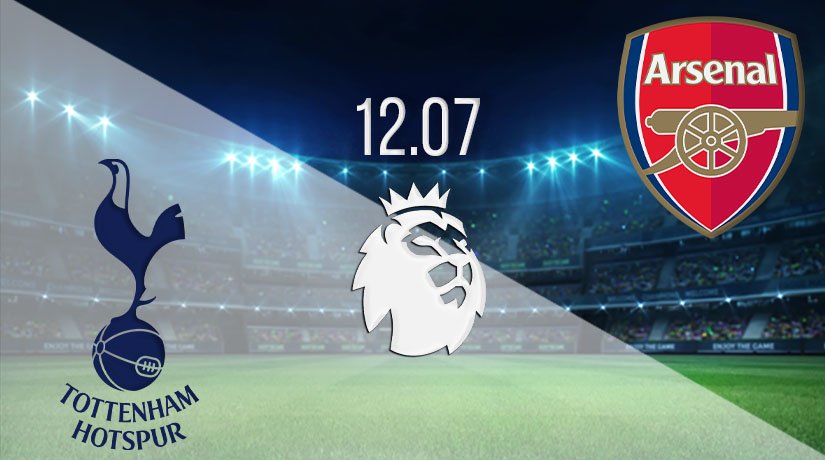 The biggest game of the weekend in the Premier League this weekend will see Arsenal travel to their local rivals Tottenham Hotspur. Both sides are competing for sixth spot, but which sides will be able to get the three points?

It could be argued that Tottenham have been moving backwards since the arrival of Jose Mourinho. They are struggling to create chances, and that is highlighted by the fact that they have scored just five goals in their five games since the restart. Their troubles have been highlighted in their last three games as they have scraped to just one win against Everton.

They are yet to win on the road, as they drew to relegation threatened Bournemouth 0-0 in their last league game. Mourinho lamented the fact that his side should have been awarded a penalty in the game, but in truth, Spurs didn’t deserve to get three points from the game. Bournemouth had a late goal disallowed for offside, but the draw was probably the fair result. Spurs kick off this game one point behind Arsenal, and three points away from sixth-placed Wolverhampton Wanderers.

The Gunners appear to have turned a corner over recent weeks, as they have won three of their last four fixtures. This upturn came after they had lost their first two games of the restart. They were forced to settle for a draw in their last league game as they drew 1-1 with Leicester City. Pierre Emerick Aubameyang opened the scoring, before Jamie Vardy equalised. They have been much more solid defensively over recent weeks, as they have conceded just two goals in their previous five league matches. The Gunners will be without Eddie Nketiah for the fixture at the New Tottenham Hotspur Stadium.

Tottenham have enjoyed a decent record against the Gunners in all competitions over their previous seven meetings. Spurs have won three times and lost just twice. However, the last two meetings between the sides have ended in draws. The fixture earlier in the season ended 2-2.

The Gunners are the in-form side of the two going into this fixture, and that could prove pivotal. Arsenal will have their chances, and should they defend as they have done over previous weeks, then they will get the three points. Harry Kane could be working off scraps in this game.

Make sure to bet on Tottenham Hotspur vs Arsenal with 22Bet!