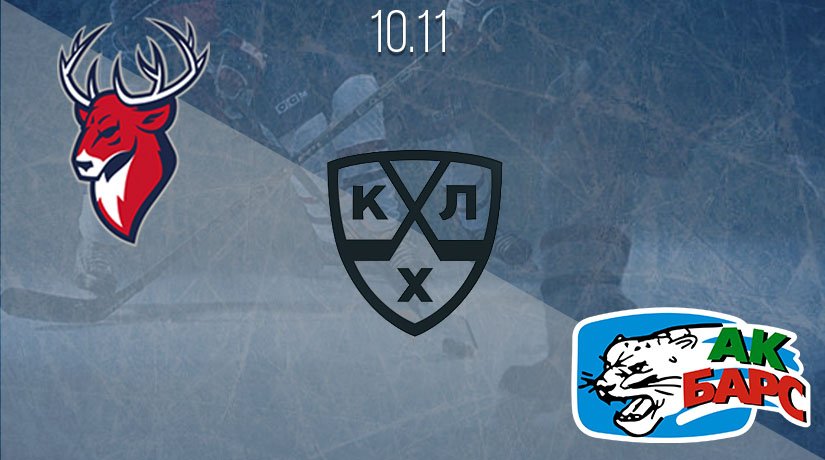 On November 10, In Nizhny Novgorod, at the Nagorny arena, a match will take place between Torpedo and Ak Bars. Let’s see who can strengthen their position in the standings.

Torpedo closes the top eight of the strongest KHL clubs in the Eastern Conference. In recent matches, the team has significantly improved their play, began to gain points more often and was able to get into the playoff zone. If the squad from Nizhny Novgorod continues to play like this, they will soon gain a foothold in the TOP-8 and will not experience stress from the possibility of not getting into the playoffs.

The team from Kazan is in first place in the East, but the team should never relax, because, for example, Avtomobilist is only one point behind. Still, they have one extra game in reserve. And if the Yekaterinburg club wins their next game, Dmitry Kvartalny’s charges will no longer lead the standings. This is their chance to increase the gap.

Ak Bars is showing some excellent results. They’ve won 4 out of 5 previous games.

Ak Bars has a significant advantage in face-to-face meetings with Torpedo (23 wins in 32 games). The teams have played twice this year, and the hosts of this match won both meetings in regulation time.

Torpedo is a very uncomfortable opponent for Ak Bars. Nizhny Novgorod residents know a magical way to suppress the Kazan club’s offense and attack productively themselves. This trend is likely to continue in the upcoming match.