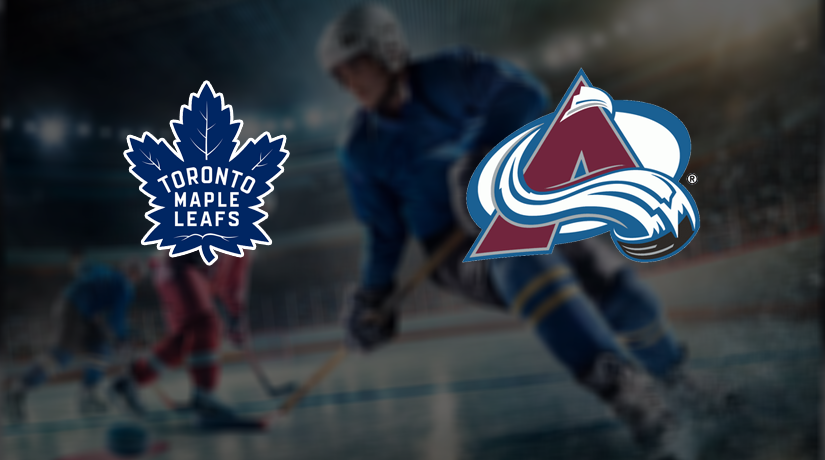 In the next NHL regular-season game, Toronto Maple Leafs will face Colorado Avalanche at home in Scotiabank Arena, Toronto. Let’s evaluate the teams and try to predict what happens in this match.

Sheldon Keefe’s team is a step away from the playoff zone. In the standings of the Eastern Conference, they are located in ninth position. According to the results of 28 games held, they secured 30 points. It is noteworthy that literally two weeks ago, the Leafs were on the drop, losing absolutely everything, but with the arrival of a new coach, their results returned to normal. In 5 last meetings, they suffered only one defeat. Lost the Buffalo Sabres (4-6). The reason for this was the absence of the main goalkeeper, and the second one did not cope. Note that the team came close to the playoff zone in the East and to be in eighth place, it needs to get only one point.

This season, Colorado Avalanche keeps showing fantastic results and for a good reason is at the top of the standings. In the Western Conference, they settled in 3rd place. According to the results of 26 meetings played, they managed to earn 34 points. A month ago, the Avs had a slight drop in their performance, but it did not last long. Now they are in great shape, as evidenced by their series of three consecutive victories. Colorado squad spend most of their matches on high totals. This is because they have a powerful attack and not the most reliable line of defence. This club has good statistics on guest performances. In 14 away confrontations, they suffered only six defeats.

In the upcoming confrontation, it would be logical to bet on a total over 6 goals, and it’s also worth playing on an individual total of more than 2.5 for the Avs.

To begin with, the Leafs will play the second match in 2 days; physical fatigue may negatively affect the game. At the same time, they will have a second goalkeeper on their net, who has a terrible reliability coefficient of 4.55. Of course, they managed to strengthen the defence, but the goalkeeper line is their main weakness.

Make sure to bet on Toronto Maple Leafs vs Colorado Avalanche with 22Bet!