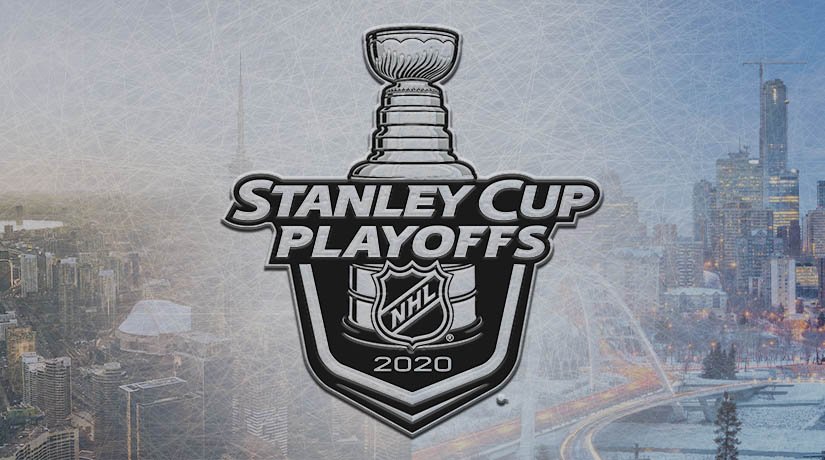 The Canadian cities of Toronto and Edmonton are leading the battle for the right to host NHL playoffs, according to North American sports reporters Frank Seravalli and Bob McKenzie.

It is emphasized that the Canadian cities have become favorites in this fight after a sharp increase in the number of coronavirus infections occurred in America. The growth of infections was recorded in Las Vegas as well, which has long been considered the main contender.

Recall that the NHL playoffs will be held in two cities. 24 teams will compete for the Stanley Cup this season, and each city will host 12 teams. Earlier it was reported that four cities are currently applying for Stanley Cup matches after the resumption of the NHL season. These are Edmonton, Toronto, Las Vegas, and Chicago.