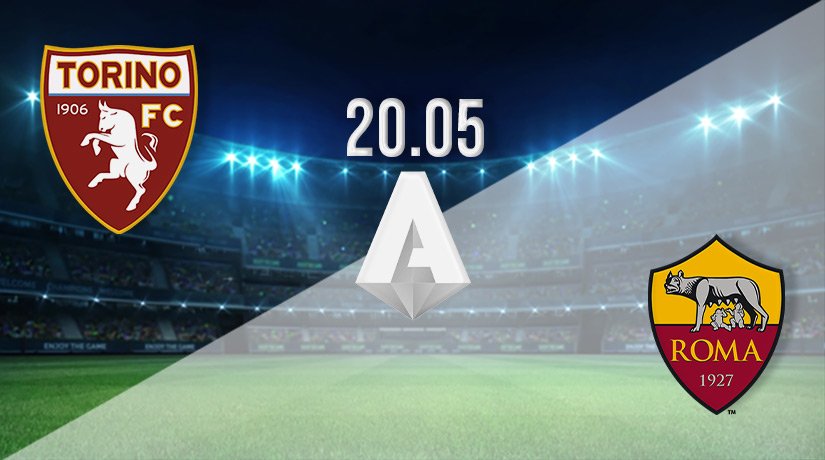 Jose Mourinho’s final domestic game of his first season back in Italy takes place on Sunday, as he will be hoping that his Roma side can assure their place in the Europa League next season. A victory will confirm that goal, while Torino will be looking for a second straight win to achieve a top half finish.

It may not have been the season that AS Roma fans were expecting in Jose Mourinho’s first season in charge, as the club are still fighting for their place in the Europa League positions. The Italian giants will need a victory on the final day of the season to assure their spot in the top six, as both Fiorentina and Atalanta are ready to pounce.

It would certainly seem as though one eye has been on their upcoming Europa Conference League final, as Roma has gone five without victory in Serie A. They have been held to three draws during that period, which includes the 1-1 draw that they picked up last weekend against Venezia.

Eldor Shomurodov scored the equalising goal in that game. Roma could have one eye on their Europa Conference League final this weekend, which is played the following Wednesday against Feyenoord.

It has been a fine season in Serie A for Torino this season, as they have easily improved on their performances from last year. There has been no threat of relegation in 2021-22, and they look to be on course to finish in the top ten of the Italian top-flight.

They have picked up 50 points from the 37 games that they have played this season, and they have been in consistent form over their previous five games. During that period, they have picked up three wins. Their latest win was a 1-0 success against Verona last weekend, with Josip Brekalo scoring the winner.

Torino vs Roma Head to Head

Roma has picked up three victories from the previous four fixtures between the sides. They won the reverse game this season 1-0 back in November. However, Torino did win this fixture last season, as they beat Roma 3-1.

This is an interesting final day fixture between Torino and Roma. However, the preference would be for the home side, as Mourinho is likely to rest a number of first-team players ahead of the Europa Conference League final on Wednesday.

Make sure to bet on Torino vs Roma with 22Bet!