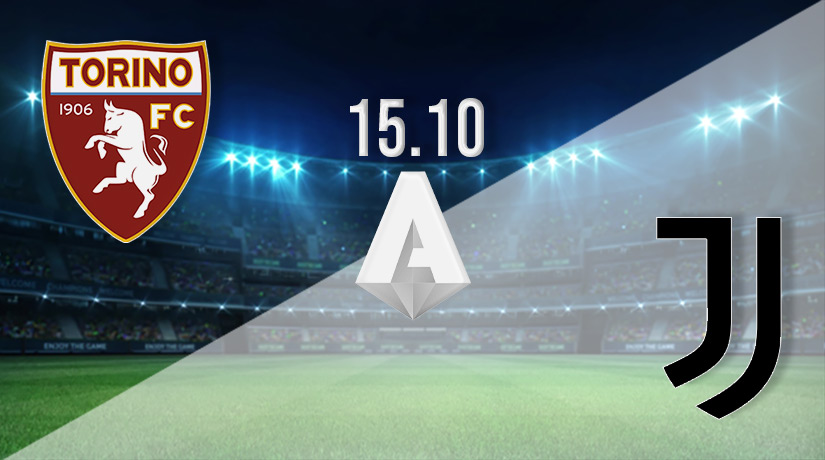 Juventus will need to respond to one of their most embarrassing results in recent history in Serie A this weekend. The Old Lady make the trip to Torino with immense pressure under their head coach Massimiliano Allegri, and a victory is the only result that could ease the pressure on his shoulders.

Things can’t get much worse for Juventus this season, as they already look to be out of the Serie A title race, and their hopes of reaching the knockout rounds of the Champions League look to be in tatters. There is immense pressure on Allegri, who oversaw the club’s most disappointing result in Europe in generations in mid-week, as they were beaten 2-0 by Maccabi Haifa.

Allegri has been assured of his fixture by Andrea Agnelli, but there will still be pressure on the manager to turn things around quickly. The Old Lady sit seventh in the Serie A standings coming into this fixture, as they have won just once in their previous five league fixtures. That form leaves them 12 points off the top of the standings, and five points away from the Champions League places.

Torino had started the new season in excellent form, but that has dropped off slightly in recent weeks. The Italian side now sits tenth in the league standings, as they have failed to win in their previous four league fixtures. They have also scored the fewest goals of any side in the top half of Serie A.

Torino were at least able to end a three-game losing streak in their previous fixture, as Sasa Lukic scored a dramatic 90th minute equaliser in a home fixture against Empoli.

Torino vs Juventus Head to Head

It is really hard to predict what Juventus side is going to turn up at present, as they have been incredibly inconsistent throughout the season. However, they should have enough character to bounce back to winning ways this weekend, but it isn’t likely to be their most dazzling display.