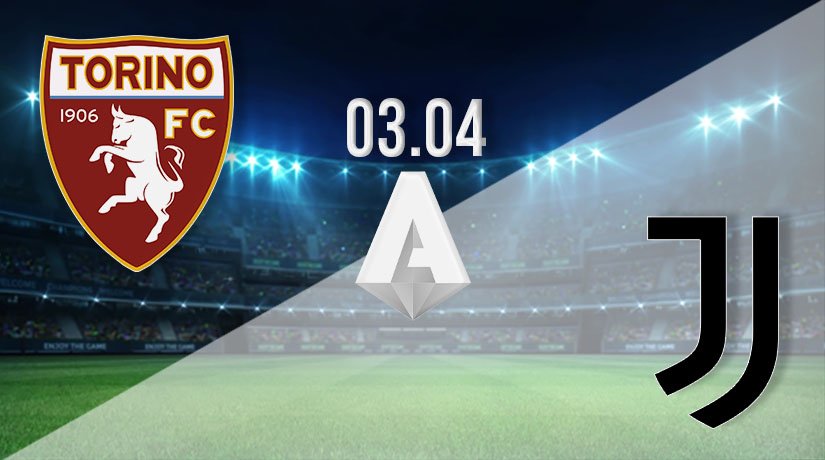 The race for the Serie A title returns this weekend, and last season’s champions Juventus are back in action as they bid to retain the title. The Old Lady visit Torino on Saturday from 17:00 GMT, knowing it’s a match they must win if they are to apply pressure to the two Milan clubs above. Will Juve get the victory, or can Torino finish the title hopes of their opponents?

Torino fighting for their lives

Torino enters this match, fighting for their lives with the threat of relegation hanging over them. The hosts can be found down in 17th place in Serie A, sitting one spot and one point above the drop zone. They bring stats of four wins, and 11 draws against 12 defeats, with a whopping 50 goals already conceded. That fragile defence could see them drop down a level.

It’s worth pointing out that half of Torino’s wins this season have come in their last five league matches. They have two wins and three defeats in that time but have lost each of their previous two. Confidence is low in the camp, but they must stay focussed and keep fighting as Cagliari in 18th continues to breathe down their neck.

Time running out for Juve

Juventus make this trip knowing time is running out for them in the bid to retain their Serie A title. The visitors start third in the table and trail Inter Milan by 10 points. They must win this match and every game remaining on the fixture list to ask questions of the Milan duo. It’s not over yet, but time is running out fast.

Juve was beaten on their last outing, meaning they have won three, lost one and drawn one of their five most recent games. That defeat did come on the back of three wins on the bounce, so the squad must take it on the chin and keep moving forward. They must get back to winning ways at the first time of asking.

A must-win match for both teams and that should make this a thrilling 90 minutes of football. There should be tension in both camps as the players know the damage another defeat would do to their season.