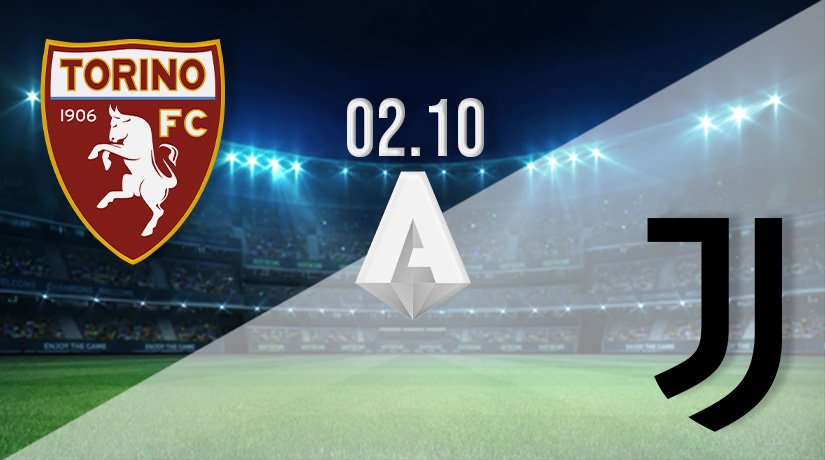 Juventus looked to be in a pretty bleak position just a couple of weeks ago, but they have done an excellent job of changing their fortunes. Confidence will be high coming into this match for the Old Lady, as they have won their last three in all competitions, which includes back-to-back wins in Serie A for the first time this term. Their 3-2 success against Sampdoria last weekend was a huge success for the Old Lady, as they registered a first home win for the 2021-22 season. Manuel Locatelli scored his first goal for Juventus to clinch the game for the hosts. Further home success came in midweek, as Juventus beat reigning European champions Chelsea 1-0 at the Allianz Stadium. Federico Chiesa scored the only goal in the famous win.

This will be a slightly different proposition in Serie A this weekend for the Old Lady though, as Torino are unbeaten in their last four. They have picked up two wins, and have been held on two occasions. Both of their last two fixtures have resulted in draws, with the most recent of those coming against Venezia. Josip Brekalo scored early in the second half to give Torino the lead away from home, before they squandered the points in the final 12 minutes. However, Torino will still feel as though they have the quality to hurt Juventus in this fixture in Serie A on Saturday.

Torino vs Juventus Head to Head

It will be a famous meeting between the two sides, as it will be the first time that they clash with the sides locked on the same number of points. However, the recent record certainly favours Juventus, as they have won 22 of the previous 30 matches. Torino have won just once during that period of games.

The overall record between the sides in Serie A is difficult to ignore. Juventus should have the confidence to get over the line this weekend, and claim a victory, which would avoid an unwanted record of losing three straight games on a Saturday in Serie A for the first time in their history.