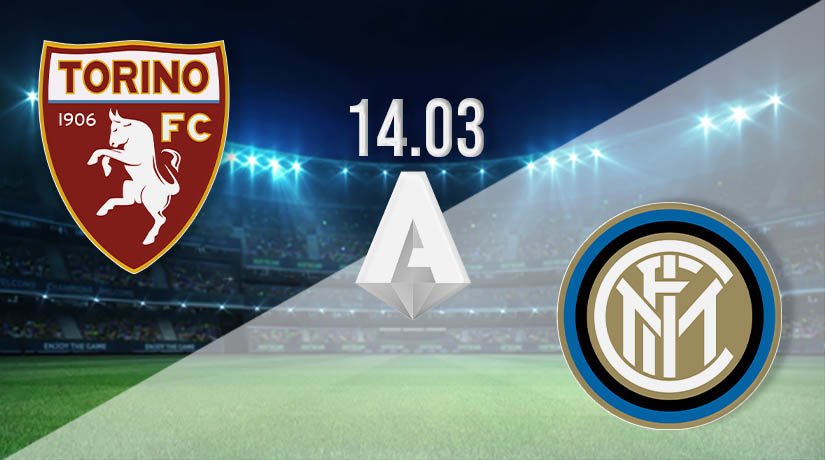 Inter Milan’s next step towards the Serie A title takes place this weekend, as they come up against a struggling Torino side. They will be the heavy favourites to get the three points.

Inter Milan have been in excellent form in Serie A, and barring any major slip-ups in the second half of the season, the league title will be heading to the San Siro this season. They have been able to build up a six-point lead over AC Milan and a ten-point advantage over Juventus after winning their last six games. That run of form has blew their title rivals out of the water, as neither AC Milan or Juventus have been able to go on a similar run. Inter have scored more goals than any other side this season, and their attacking players have certainly been the ones that have shone the brightest throughout the campaign. However, it was a defender that made the headlines in their most recent win, as Milan Skriniar scored the winner against Atalanta. The central defender scored ten minutes into the second half, which was Inter’s only shot on target in the entire match.

Torino have show signs that they have the quality to get out of the bottom three this season, but they are really struggling to record wins. Only Parma have managed to record fewer wins than them this season, while no side in the whole league have drawn more fixtures than Torino so far this season. They have drawn four of their last six. Their only defeat during that run of form came in their last league outing, as they were beaten by Crotone. The 4-2 defeat has only put more pressure on them, as it means that Crotone, who are bottom of the league, are only five points behind them.

Inter have won their last three matches against Torino. During this run, they have scored ten goals in total, and have just conceded three. Inter picked up the win earlier in the season, as they won 4-2 at the San Siro.

It is hard to make a case for Torino picking up a win in this fixture, as Inter have been flying in their last six league games. We expect the league leaders to pick up another win in Serie A this weekend to move further clear at the top.

Make sure to bet on Torino vs Inter Milan with 22Bet!