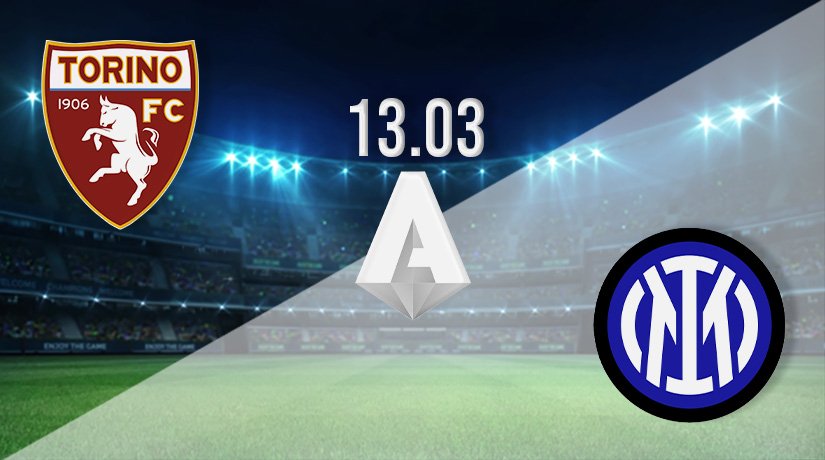 Inter Milan’s wobble looked to have ended last weekend when they got back to winning ways. They will be looking to maintain that form to keep up the pressure on AC Milan, who remain two points clear at the top of the standings.

Every game feels like a massive one for Inter Milan at present. They will be looking to keep tabs on AC Milan this weekend with a victory on the road. A win could be enough to see them go back to the top of the standings, but that will largely depend on whether their cross-city rivals manage to pick up the points.

Inter endured a four-game wait for a win before last weekend. However, they were able to bounce back to winning ways with a much-needed success at the San Siro. Inter were excellent in that fixture, and both strikers were on target in the dominant success.

Lautaro Martinez bagged a hat-trick, while Edin Dzeko scored twice. Their excellent form continued in midweek as they inflicted a rare Anfield defeat on Liverpool with a 1-0 success. However, it wasn’t enough for them to progress through to the next round.

Torino are the hosts this week, as they look for a rare victory after going five without a win. They have lost three times in their last five fixtures, and have been held to draws twice in their previous three. Torino remain in a strong position to stave off relegation this term though, as they are 12 clear of the drop zone.

They played out a 0-0 draw in their latest fixture in Serie A against Bologna. Neither side looked desperate for the victory in that fixture, with the sides registering three shots on target between them in the 90 minutes.

Inter have won their last five matches against Torino in Serie A. They have won twice away from home during that run, which includes their 2-1 victory in March last year. Inter also won the previous meeting between the sides this season 1-0 at the San Siro.

Torino’s form has been poor in recent weeks, and it’s hard to make too much of a case that they will be able to turn that around this weekend. Inter Milan should claim the points on the road.

Make sure to bet on Torino vs Inter Milan with 22Bet!