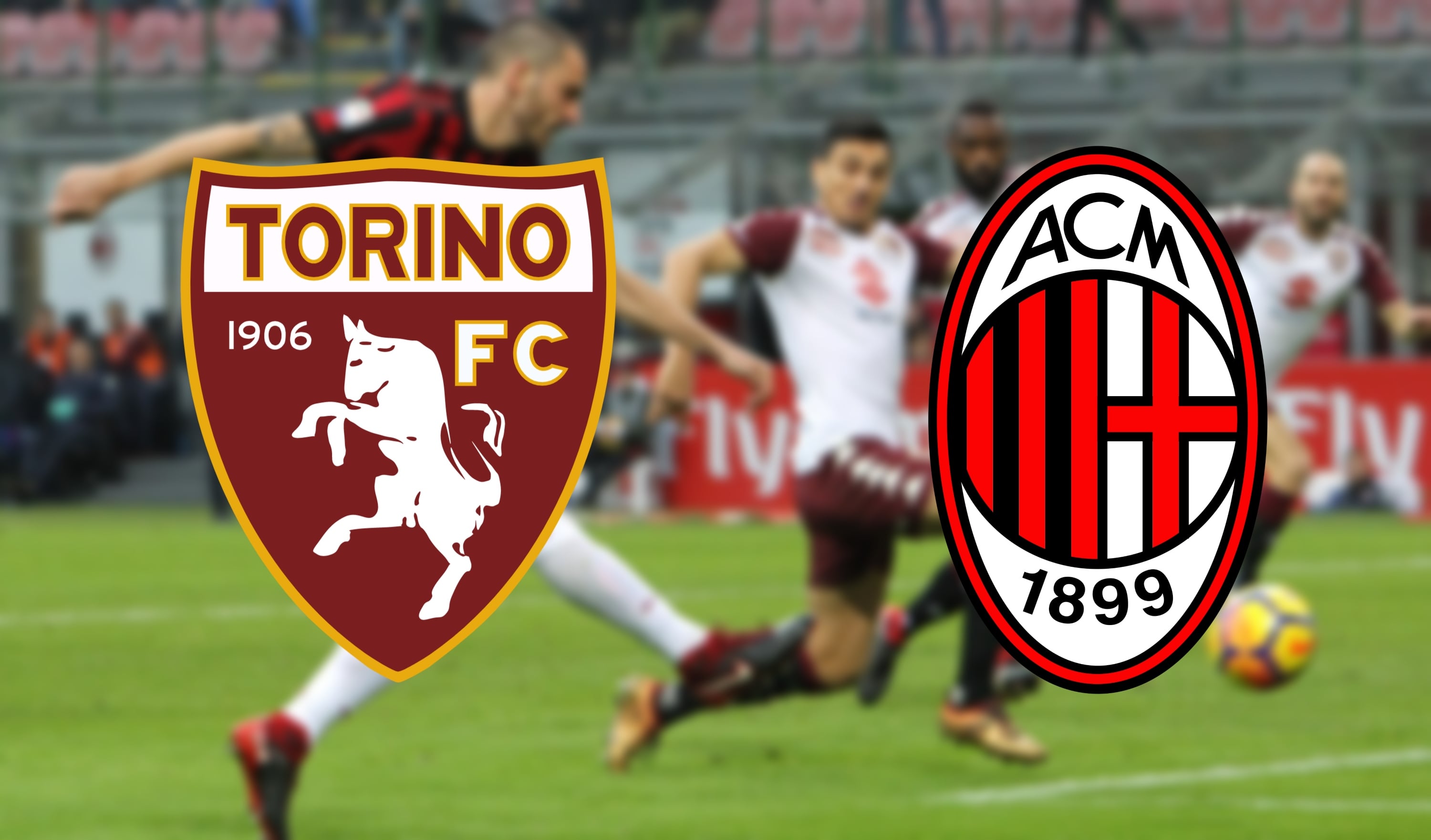 The first mid-week action of the Serie A 2019/20 season wraps up with AC Milan travelling to Torino hoping to get back to winning ways. Both sides have aspirations of finishing in a European place, but both will have to improve their performance levels. Who will win? Find out in our Torino vs AC Milan prediction!

Torino have had a stuttering start to the new season and currently sit in the middle of the table; two places above their visitors on Thursday. They have broken even in terms of goal difference this season as they have scored six and conceded six in their opening four league games. There is certainly a case that their defence isn’t as strong as it should be if they want to finish in a European place. After beginning the season with two straight wins, they haven’t won since returning from the international break. They first lost at home to Lecce, before falling away from home against Sampdoria last time out. Torino offered very little in the 1-0 defeat and will need to rediscover their goalscoring threat if they are to beat Milan on Thursday.

Milan meanwhile will be looking to bounce back from a derby defeat on the weekend, as Inter comfortably won the massive game of the weekend 2-0. Both goals were scored in the second half as Marcelo Brozovic and Romelu Lukaku got their names on the score sheet. Milan holds the same record as Torino having lost twice and won twice. However, they don’t offer the same attacking threat as their opponents on Thursday, and that could be their downfall. Their last win came in the game before the derby as they beat Verona 1-0 away from home. Krzysztof Piatek scored the only goal in that game. The striker will be vital if Milan are going to record their third win of the season.

This will be the 39th meeting between the sides, and the most frequent results have been a draw or a Milan win; both of which have happened 13 times. There have also been 12 wins for Torino. However, Milan haven’t beaten Torino in four attempts and last season’s match was a 3-0 win for Torino.

This should be an interesting match-up between two sides that have both had a less than convincing start to the season. It’s difficult to separate the sides, and therefore the match will most likely end in a draw.