The top domestic league football from across Europe returns to action this weekend following the midweek excitement of the UEFA Champions League and Europa League. There are some exciting games included in this week’s football matches schedule, especially in the Premier League where Manchester United and Arsenal clash at Old Trafford on Sunday as Ole Gunnar Solskjaer and Mikel Arteta go toe-to-toe.

Elsewhere in the European matches this week and followers of the German Bundesliga, Spanish La Liga, Italian Serie A and French Ligue 1 also have plenty to keep them busy. Most of these games will be played behind closed doors again this weekend but many will enjoy the live TV coverage and that’s great news for armchair fans who will get to see the stars of the sport showcase their talents.

You can cheer your favourite team to victory on television as a spectator or you can get involved in the action by placing a bet on the outcome at 22Bet. The online betting giant offers match winner odds on each of the most popular fixtures taking place across the continent as well as a range of eye-catching specials. These include first goalscorer, correct score, both teams to score, and plenty more.

In this football preview, we pick out five football fixtures that caught our eye and offer predictions on how each match should play out, including a note of the current betting odds, our selection and a betting tip from our team of experts. Read on for our previews of the European football matches this week.

Top of the bill on Saturday’s Premier League soccer matches schedule this week sees two in-form teams meet in Liverpool and West Ham United. The Reds are defending champions after taking the crown from Man City and entered the round joint-top of the league with derby rivals, Everton after the Toffees lost their strong form. Liverpool have home advantage and take confidence from a 2-1 victory achieved last weekend when hosting Sheffield United. They are back concentrating on the league crown following the UEFA Champions League matches this week.

West Ham have impressed of late and arrive in Merseyside unbeaten in four, following two wins with a pair of draws. They’ll provide stern opposition but struggling sides like West Brom would love to see them stumble. These sides met twice last season with Liverpool winning both games and scoring a total of five goals. This renewal will be shown live on TV. 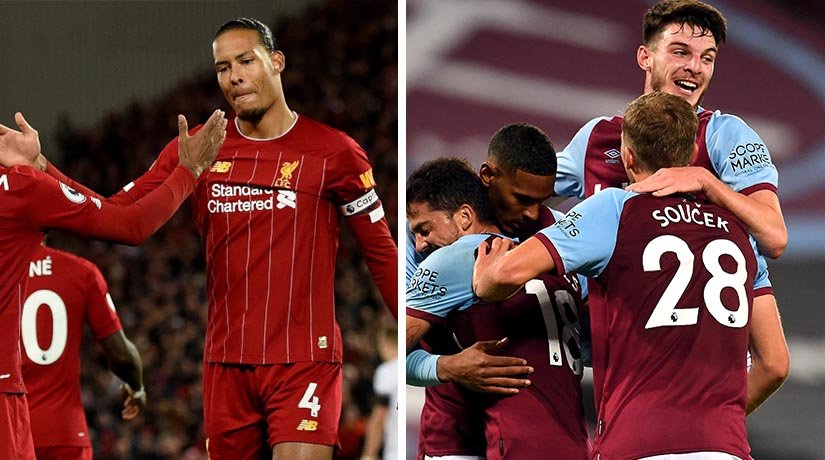 Bayern Munich are favourites to defend their Bundesliga title, but they haven’t enjoyed a perfect start to the campaign and visit Koln having won four and lost one of their opening five games. They are boosted by victory in each of their last three, however, and will use the confidence from that run to target another three points. Koln are down in the relegation zone without a win in five attempts and have already conceded nine goals. Bayern Munich beat Koln home and away last season without encountering too much resistance, scoring eight goals, and conceding just one.

Real Madrid sent shockwaves throughout European football last season when stealing the La Liga title from under the noses of rivals Barcelona. They now target a successful defence while making progress in the Champions League and have a great opportunity to boost their season tally by another three points. Blancos have won four, drawn one and lost one, scoring nine goals in the process. Huesca are in the relegation zone, yet to manage a win and have conceded 10 goals. These teams have met only twice before in competitive action with Real Madrid winning each game.

Bet on Real Madrid vs Huesca on 22Bet. 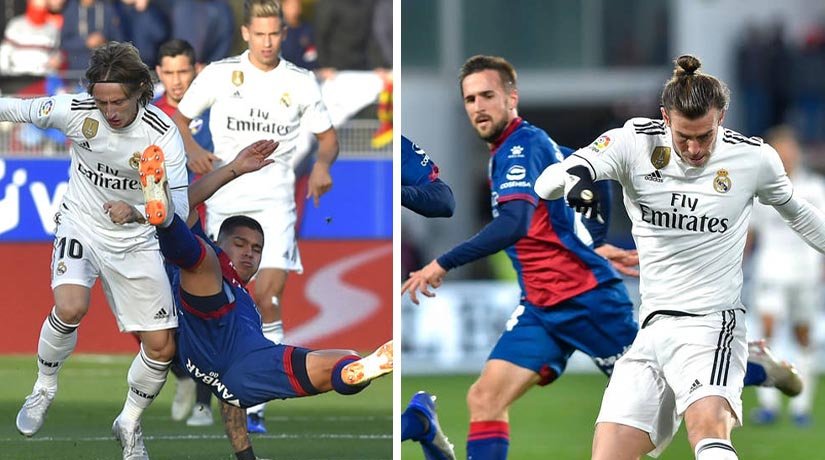 Followers of the Italian Serie A are expecting a far more competitive season than they have become used to in recent years as several teams lay down a challenge to Juventus and their dominance of the competition. It will be interesting to see how many rivals can keep up the good work seen early in the year and find the consistency needed to worry the Old Lady. Inter Milan start round six of the season in fourth place having won three, drawn one and lost one, the only defeat coming in the Milan derby recently. They claimed all three points last time and home advantage should be enough to see them do the same again when welcoming Napoli.

The visitors are second in the table, having won four and lost one game so far, scoring 14 goals. They can push Inter Milan onto the backfoot, but their defence must improve if they are to win this match. Both teams have scored in each of the last two games involving Inter and Parma, including a 2-2 draw when meeting at this venue last season.

For more odds of Inter vs Parma, go here.

Man Utd and Arsenal face-off at Old Trafford in the main attraction from Sunday’s Premier League fixture list and the pressure is on both teams to win after a less than impressive start to the campaign. The home team entered the weekend down in 15th place in the Premier League but they have played a game less than most of the sides above them in the pecking order. United have won two, drawn one and lost two games so far, scoring nine goals but conceding a dozen.

Arsenal are in 11th place with three wins against three defeats but those losses have come in their last four games, including defeat in each of their last two. The winner of the points in this game will catapult themselves up the table and towards the prize places while the loser would be sent back to the drawing board in a desperate attempt to salvage their season. A draw wouldn’t do either team too much good at this stage and that could make this game even more interesting.

Interestingly, Arsenal haven’t lost to Man Utd in their last three games, a run that can be traced back to January of last year in the FA Cup. Man Utd last beat Arsenal on league action in April 2018. That will give real confidence to followers of the away team on the approach to this renewal. Keep your eyes on this site for more sports Premier League previews. 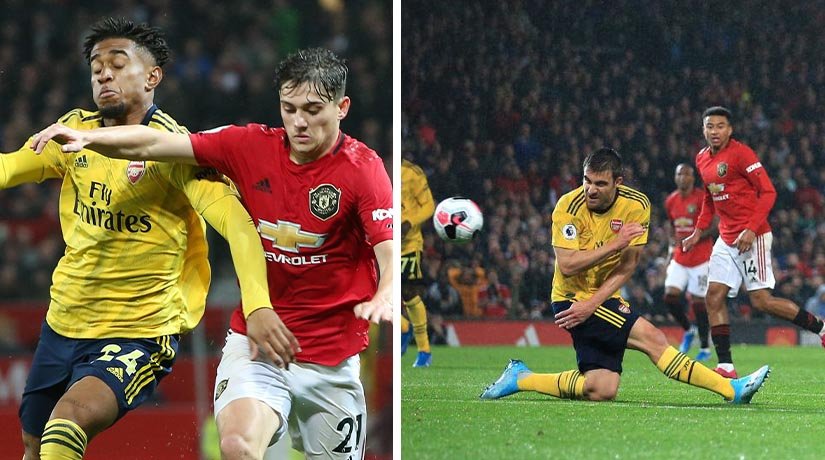