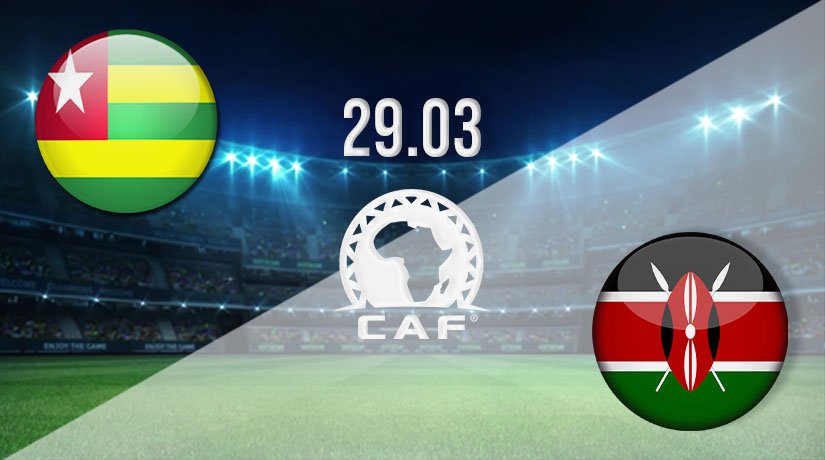 Group G in Africa Cup of Nations qualification is already settled, as the top two places have been claimed by Egypt and Comoros. However, the two sides that will be missing from the African Cup of Nations will clash in the final round of games, with both sides looking to finish with a victory.

There will be a fair share of disappointment from both sides coming into this fixture, as they were unable to get over the line and fight for the automatic spots on the final round of fixtures. Neither side were able to get a win in their last outing, which means that neither were able to take their fight for qualification to the last game of Group G. Kenya look primed to avoid finishing bottom of the group, as they are currently two points above Togo. However, they are five points away from Comoros, who haven’t lost a game throughout qualification. Kenya would have taken pride from their last outing in qualification, as they were able to hold Egypt to a 1-1 draw last Thursday. That result means that they come into this game without defeat in three outings.

Togo will be looking to avoid finishing bottom of the group, but they will need to overcome recent disappointment and get back to their best. They haven’t won in their last two games. However, like Kenya, they would have taken confidence from their recent result against Comoros. Togo were able to hold on for a 0-0 draw in that game, which is arguably their best result of the group to this point. Togo’s only win in their last five internationals came back in January, as they beat Uganda 1-0 in the African Nations Championship.

Togo vs Kenya Head To Head

The head to head record shows how evenly matched these nations are. Both Togo and Kenya have picked up two wins each in six previous meetings, while two matches have also seen the sides play out draws. The most recent meeting in November 2019 also ended in a draw.

There is very little between these two nations, and neither will be playing for anything more than pride on Monday night. Therefore, the most likely result will be the second draw in a row between Togo and Kenya.

Make sure to bet on Togo vs Kenya with 22Bet!